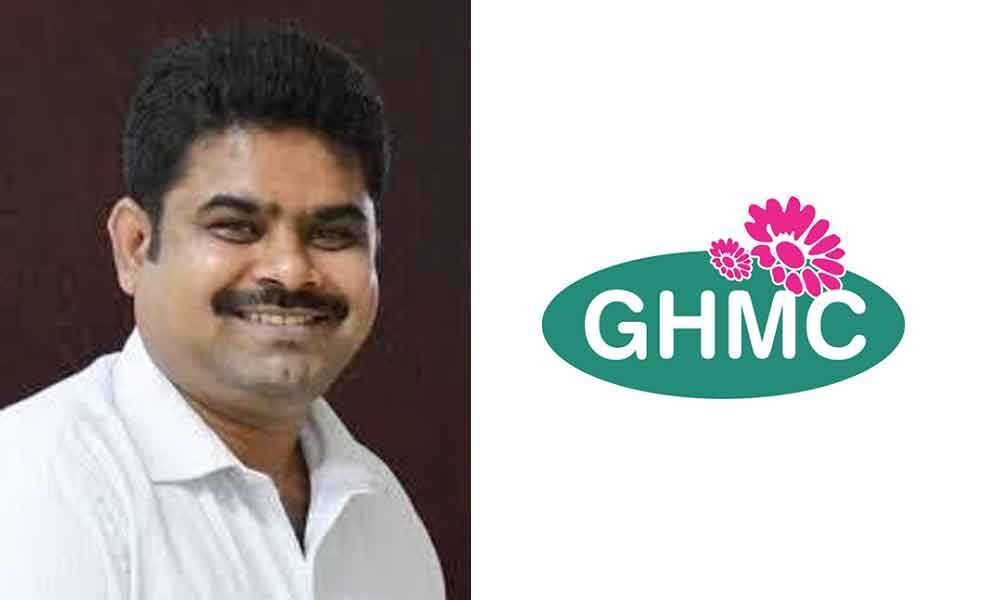 Kishore was appointed as GHMC Commissioner in August 2018. During his one year stint, the 1996 batch IAS officer succeeded in completing the pending flyovers and other infrastructure development projects in Greater Hyderabad limits but the government seems to have found that he did not meet their requirements. It is learnt that the official's failure in repairing the damaged roads due to heavy rains could be one of the reasons for his transfer.

Kishore has been posted as Managing Director to Hyderabad Metropolitan Water Supply and Sewerage Board. Ranga Reddy district Joint Collector S Harish has been placed in full additional charge (FAC) in the post of Collector which fell vacant after the incumbent Lokesh was appointed as GHMC commissioner.