MEMPA chips in to help homeless get Aadhaar cards 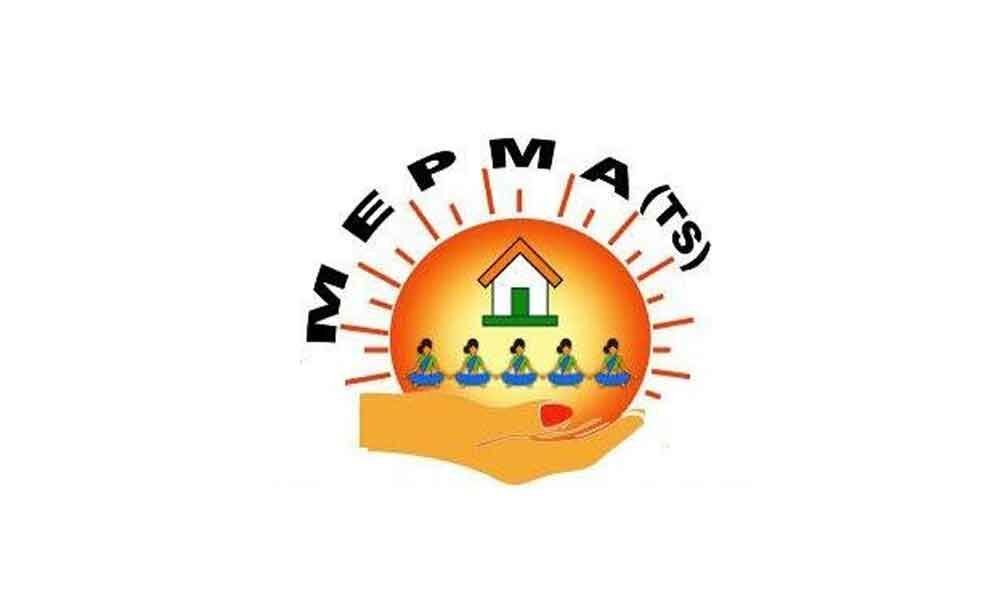 Hyderabad: The homeless people residing in municipal areas in the State would now be eligible to avail the benefits of different government schemes as the Mission for Elimination of Poverty in Municipal Areas (MEPMA) has decided to provide Aadhaar card to these people by using address of the shelter homes as proof of residential address.

The homeless people have no access to basic amenities and are often subject to questioning harassment by the police since they spend their time mostly on the roads.

The Telangana State MEPMA authorities had started the shelter homes especially for the shelter less people in the municipal areas.

The officials said that these people were being rehabilitated by taking up skill development programmes, economic support schemes and economically linked utility support schemes.

The shelter less people would be able to avail the benefits of government schemes such as old age, handicapped single women pension etc.

The official informed that a GIS based survey was being taken up to identify the shelter less people and assess the actual number of homeless in each urban local body and for rehabilitating them.

The municipal authorities have been asked to furnish the total details of people staying at bus, railway stations, places of worships and other.

Their details such as health problems, individual information like whether they have Aadhaar and ration cards, how was the shelter home in which they are living etc.

After assessing the exact number of shelter less people, the MEPMA would take up measures like increasing shelter homes if needed.

The authorities have decided to provide pensions for the eligible persons based on the survey.

Based on the survey, the authorities would help the shelter less people by providing skill development programmes.