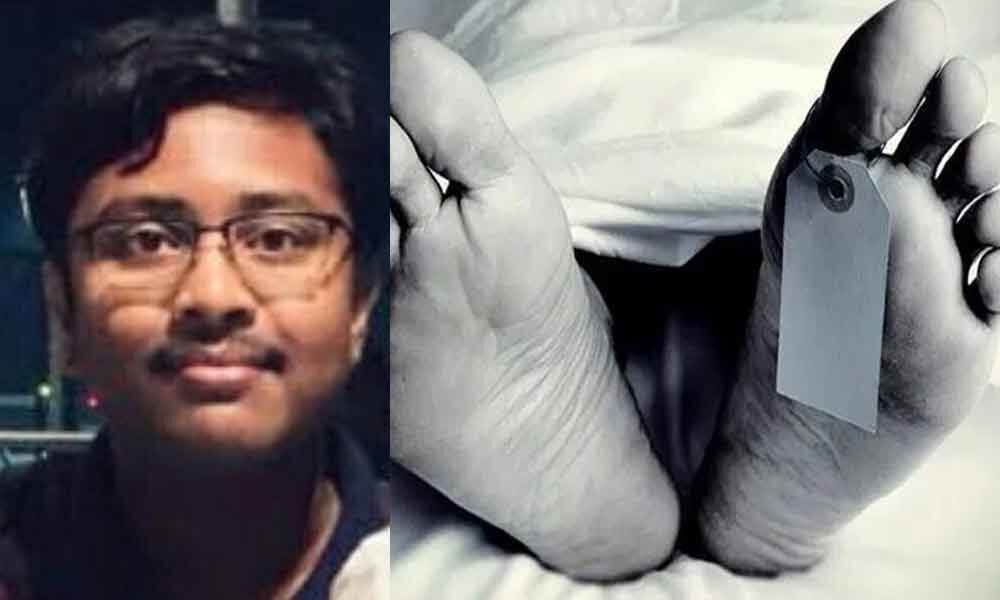 Sri Harsha went to London for pursing higher studies completing B Tech. He was studying MS at Queen Mary University in London. He went missing on August 21. The London police registered a missing case and informed the parents.

After 13 days, his dead body was found at Sussex in East Born Beach in London on Tuesday. The police suspect that it was a suicide. They found a cellphone, laptop and a suicide note at the spot.