No nominations filed for Malkajgiri seat 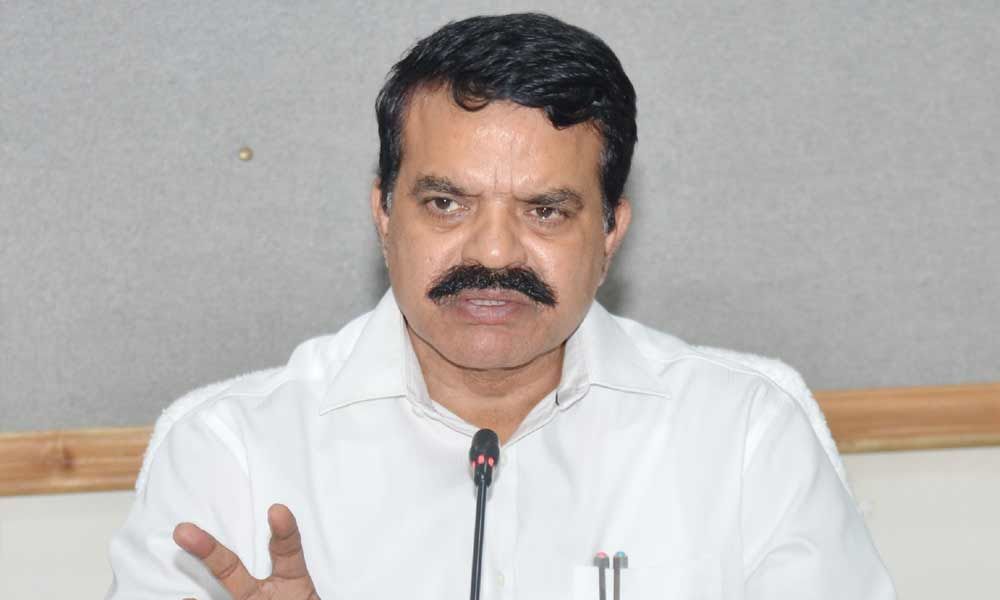 He said they made all arrangements at the Collectorate and added that they would receive nominations till March 25 from 11 am to 3 pm.

Reddy said nominations will not be received on March 21, 23 and 24 an account of Holi festival, second Saturday and Sunday respectively.

The Collector advised candidates to take notice of the above.