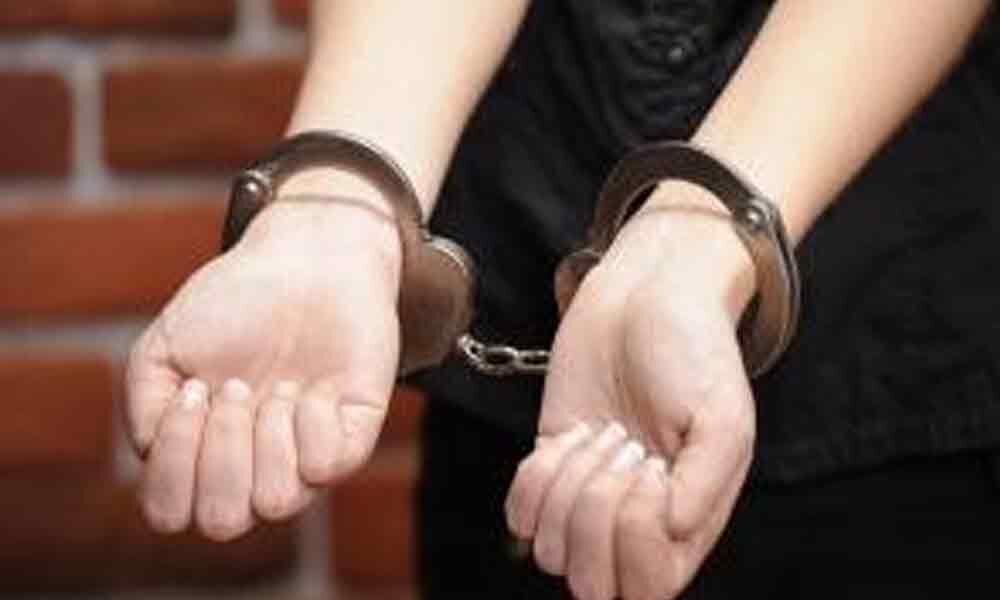 The woman, Sandhya is learned to have been running the racket in a rented house at Vijayanagar colony with her male companion H Ramesh.

The SOT officials of Malkajgiri zone raided the house and rescued two women besides arresting the organisers. According to the officials, the woman would target independent houses at deserted areas and vacates after a few months.

Later, she shifts the racket to another area and continues the activity, said police.