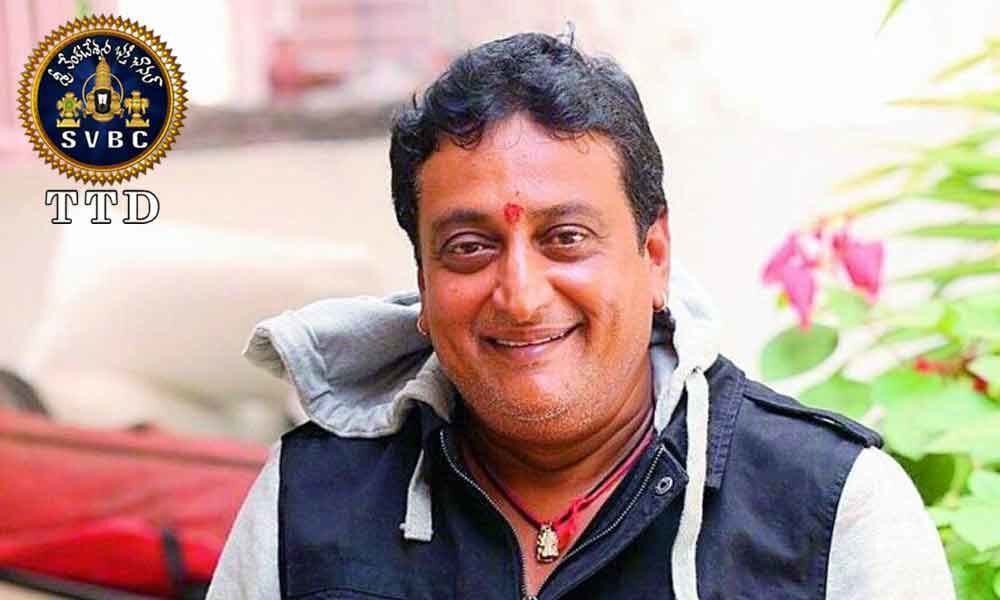 Actor and SVBC chairman Prudhvi Raj opened the studio of devotional channel Sri Venkateshwara Bhakti Channel (SVBC) here at the premises of Tirumala Tirupati Devasthanam (TTD) in Himayatnagar on Saturday. The studio is being run on behalf of TTD.

Speaking to the media after the launch, Prudhvi Raj said that he will strive to make the contract employees permanent.

Prudhvi Raj who is the state secretary of YSRCP was appointed as the chairman and director of SVBC. The actor and comedian joined the YSRCP in 2018 and has been loyal to the party. He also accompanied YS Jagan during in Praja Sankalpa Yatra in West Godavari district.