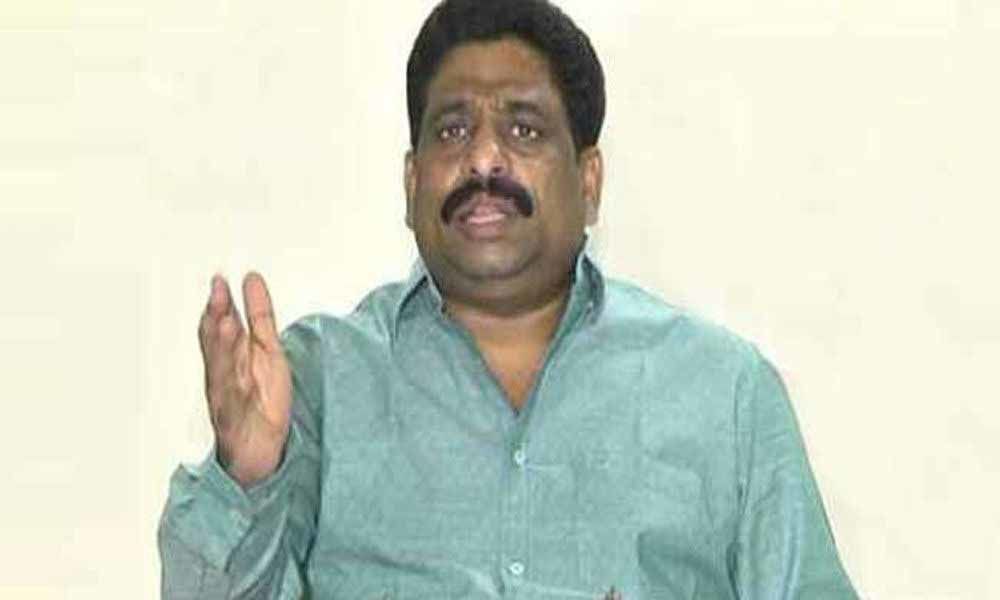 The TDP leader Buddha Venkanna has made interesting comments on Chief Minister YS Jagan Mohan Reddy. He has praised the CM's decision that he'll not encourage the party defection.

Amaravati: The TDP leader Buddha Venkanna has made interesting comments on Chief Minister YS Jagan Mohan Reddy. He has praised the CM's decision that he'll not encourage the party defection.

Speaking to media in Amaravati, Buddha Venkanna said he personally appreciate the decision of CM YS Jagan over political defections in the assembly.

On the occasion, Venkanna expressed anger over the comments of YSRCP MLA Kotamreddy Sridhar Reddy that eight of the TDP MLA's are in touch with them. He said Kotamreddy's comments are not correct.

Yesterday in the Assembly, the YSRCP MLA's making satirical comments against former CM and leader of opposition Chandrababu Naidu is not appropriate.

Buddha Venkanna also responded over the Governor's speech in the house today. He said Narasimhan's speech was centered on Navaratnalu scheme. The Governor didn't mention much about the other issues.

He said many of the schemes in Navaratnalu were implemented during TDP's regime. Today, for the newly implemented schemes, the government is just changing the name.

It's only ten to fifteen days since the new government has formed, Buddha Venkanna said they would give some more time to see the government's attitude, it's not correct to make comments now.

Earlier on many occasions, Buddha Venkanna has made serious comments on YS Jagan, but now Venkanna appreciating YSRCP supremo has become an interesting point in the state politics.