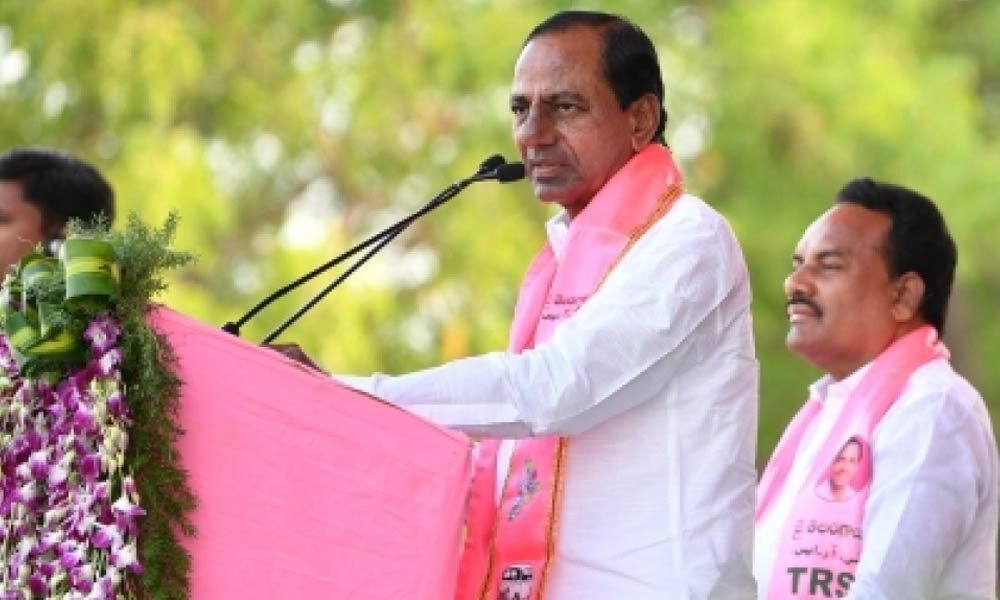 He called for developing Telangana's villages as model villages in the country and for implementing the action plan successfully.

KCR, as Rao is popularly known, gave instructions to officials at meeting organized here as part of the preparations for the special action plan, beginning September 6.

He directed the officials to convene the gram sabha's meeting on the first day, invite people's participation and seek their suggestions for the one-year and five-year plans.

Sanitation, greenery and the power week will be key components of the 30-day plan. Under this programme, dilapidated houses, animal sheds and debris will be removed.

Authorities will cover all the unused borewells and fill-up the low-lying areas to prevent water stagnation. Cleaning of all schools, government buildings and roads will be taken up. All the wild and unwanted vegetation will be removed.

A fine of Rs 500 will be levied on those dumping garbage on roads and in public places, he said.

Plant nurseries will be set up in each of the 12,751-gram panchayats. The village bodies will prepare a green plan to undertake plantation of saplings.

During the 30-day programme, seven days will be exclusively meant for electricity-related issues.

The authorities will rectify or replace the twisted electricity poles and remove hanging electricity wires. The wooden and iron poles will be replaced with those of cement.

Funds required for the programme will be raised from the state government's budget, the Finance Commission, general taxes of the Gram Panchayat, from National Rural Employment Guarantee Scheme (NREGS), Corporate Social Responsibility (CSR) funds, funds from donors and from works done by the villagers through 'Sramadan'

KCR announced that 100 flying squads with senior officers will be formed all over the state for surprise visits to the gram panchayats after the 30-day programme.

"Those villages, which reached the target, will be rewarded while those fail to reach the target will be punished," he said.