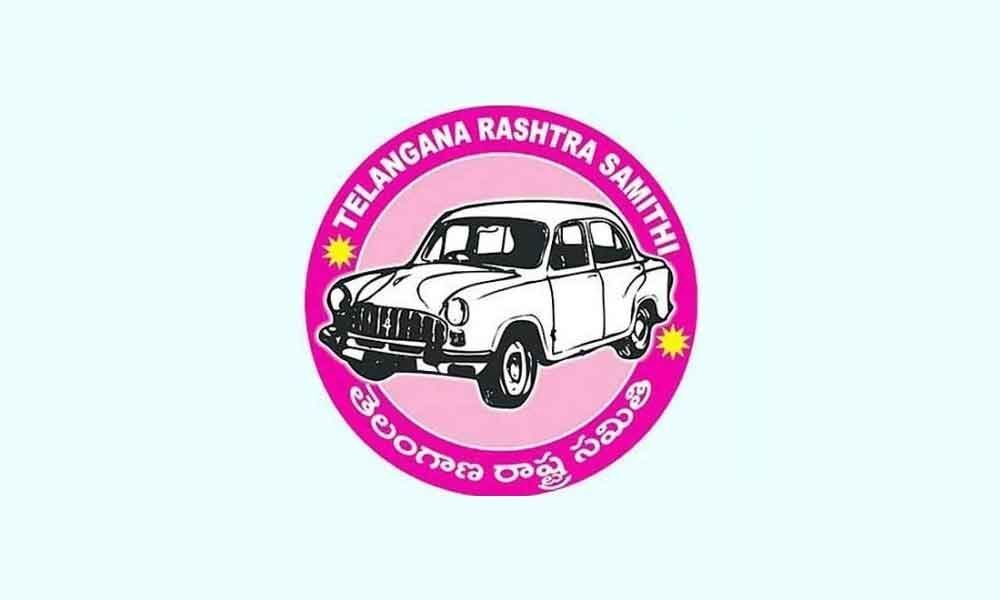 Differences surfaced once again in the Musheerabad TRS unit on Sunday with supporters of MLA Muta Gopal and rebel leader Rambabu Yadav, who is constituency observer and TRSKV State president, allegedly resorting to attacks against their respective opponents.

Hyderabad: Differences surfaced once again in the Musheerabad TRS unit on Sunday with supporters of MLA Muta Gopal and rebel leader Rambabu Yadav, who is constituency observer and TRSKV State president, allegedly resorting to attacks against their respective opponents.

The MLA allegedly took to his heels along with his security personnel following the incident. Yadav who managed to escape from the attacks heaved a sigh of relief.

Gopal and Srinivas Reddy, a relative of former Minister Naini Narsimha Reddy allegedly head rival groups in the constituency. They have not been seeing eye to eye for some years.

At the meeting there was a tough fight between R Moses, a supporter of the MLA, and R Mallesh from the group headed by Reddy. The attacks took place as party activists were expressing their views on the division president.

Even as the media was picturing the events, Moses went on stage, rained blows on a speaker after snatching the mike from him. Supporters of Reddy also mounted the stage leading to attacks and a free-for-all.

With the situation taking a serious turn, the MLA and his supporters made a speedy exit from the hall, despite Reddy urging Gopal not to leave and to solve the problem. Later, R Mallesh and Vivek were announced as the division president and general secretary respectively.

It may be recalled that there were serious differences between the Naini and Gopal groups for the party ticket before the 2018 Assembly elections. The seat witnessed trouble in almost all divisions of the constituency. As a result, the division president could not be appointed in the past.

Consequently, two committees for each division have been constituted. The party experts have blamed the MLA for totally failing to control groupism in the constituency party unit.