Warangal: Congress for transparency in disbursal of SC Corp loans 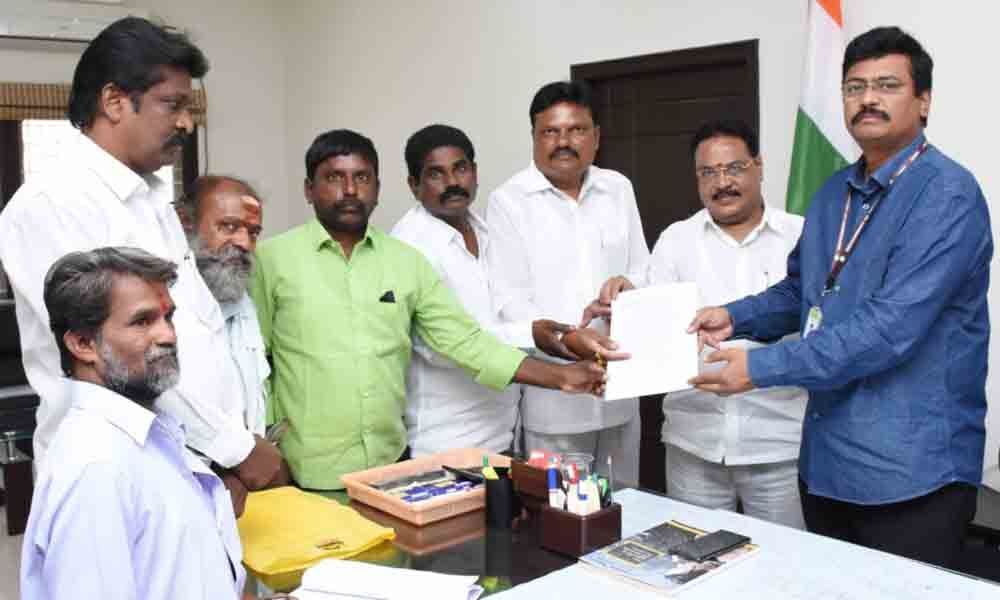 The leaders said since the TSSCC has invited applications from the eligible candidates to provide subsidised loans, it had received thousands of applications through online. Based on their qualification, the candidates have received call letters to attend the interviews, Meesala Prakash and Yambadi Ravinder said.

"The number of poorest of the poor candidates applied for loans is high. Apart from these sections, the number of affluent people who applied for the loans is also high. Against this backdrop, there is every possibility that these affluent sections that also have the backing of the politicians are likely to get the loans from the Corporation," the leaders said.

This apart, there are some applicants who didn't get interview call, the leaders said, urging the Municipal Commissioner to ensure transparency in granting loans to the eligible candidates, irrespective of political intervention.