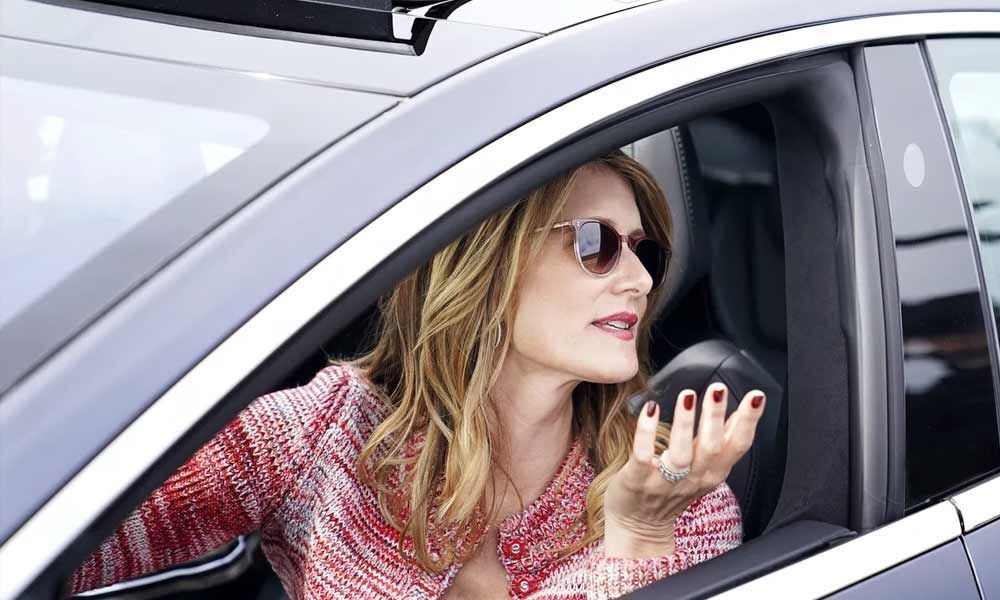 The showdown between two great talents - Meryl Streep and Nicole Kidman is exciting but then the show just again derails.

The showdown between two great talents - Meryl Streep and Nicole Kidman is exciting but then the show just again derails. It is like gagging out more and more than really addressing an issue. We get to the questions that could have been answered well through out the season than just in one episode.

The characters being stuck on one swing of the pendulum doesn't serve much either. We get that there needs to be two separate yet strong point of views but we get nothing out of it but more blaming, victimizing and even more monologues about the same. The story for Laura Dern seems to be written to get her into an yelling fest and she gets some quotable lines.

But the story doesn't give us any reason to believe that all this ties in. It is more like what the detective says, "Who cracks first?" The screenplay is handled like a race between the characters to know who is strong enough to not crack first than a journey of them all towards a point where they feel the necessity.

It is like one is pushing for the confession and others are finding ways to shush. It doesn't feel like organically each one of them are being pushed by circumstances. It is like the writers wanted to give the actresses, all of them those Emmy nominations next year and hence, jumbled up all their story into mini and big monologues.

The show now step up a match between the heavy weights to make at least one get the nomination and others any support stuff. It doesn't really try to be one piece at all times. The uneven story telling is also making it more of a one-time thing being really stretched out beyond the reason.