28 % quota for BCs in panchayat polls 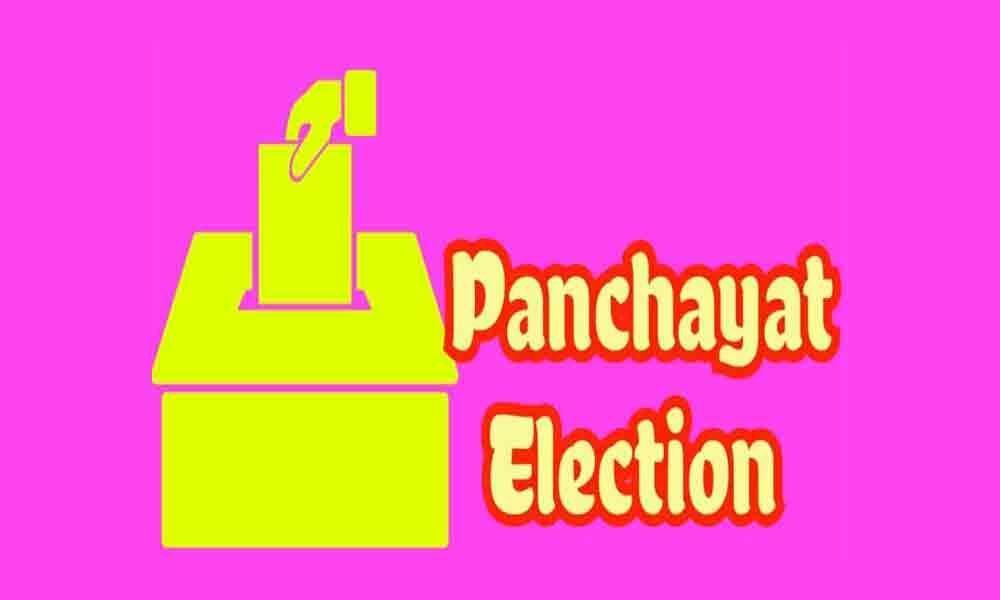 Based on the caste-wise population in the wards, the government will announce the reservation to wards.

The total number of reserved panchayats will not cross the 50 per cent limit as per the Supreme Court orders.

Ongole: The total of caste-wise reservations is being limited to only 50 per cent in the coming panchayat elections following the order of Supreme Court. The panchayat department is now working on the caste-wise data at ward levels in all panchayats.