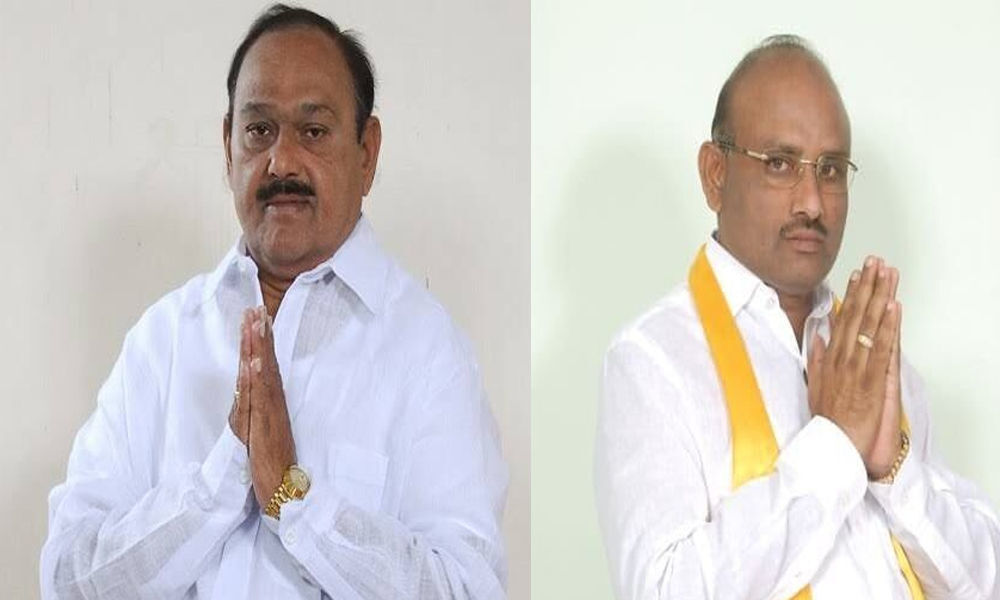 The Congress nominee is K Mallikarjuna Murthy and BJP likely to give ticket to BP Pratap Reddy. Interestingly, senior Congress leader DL Ravindra Reddy decided to contest as an independent candidate after his efforts to join TDP did not materialised.

In the last minute, Ravindra Reddy changed his mind and decided to support YSRCP candidate. Ravindra Reddy popularly known as DL won as MLA for six times from Mydukur segment on Congress ticket.

The sitting MLA Raghurami Reddy began his political career as Proddatur Samiti President in 1981. Later, he joined the TDP and defeated Congress candidate Ravindra Reddy in 1985 and 1989 in Mydukur. In 2014 elections, Raghurami Reddy had contested on YSRCP ticket and won against TDP candidate Putta Sudhakar Yadav with a margin of 11,522 votes.

There are 1,75,492 voters in Mydukur Assembly constituency. In which, 95,795 are male and 99,297 are female voters. Reddy community has votes of 35,996 in the constituency, Yadava 28,353 and Muslim votes are 15,095. Votes of these three communities are crucial for any candidate to win Mydukur constituency. According to 2011 census, the Scheduled Caste (SC) population is 20.01 per cent from the total population of Mydukur segment.