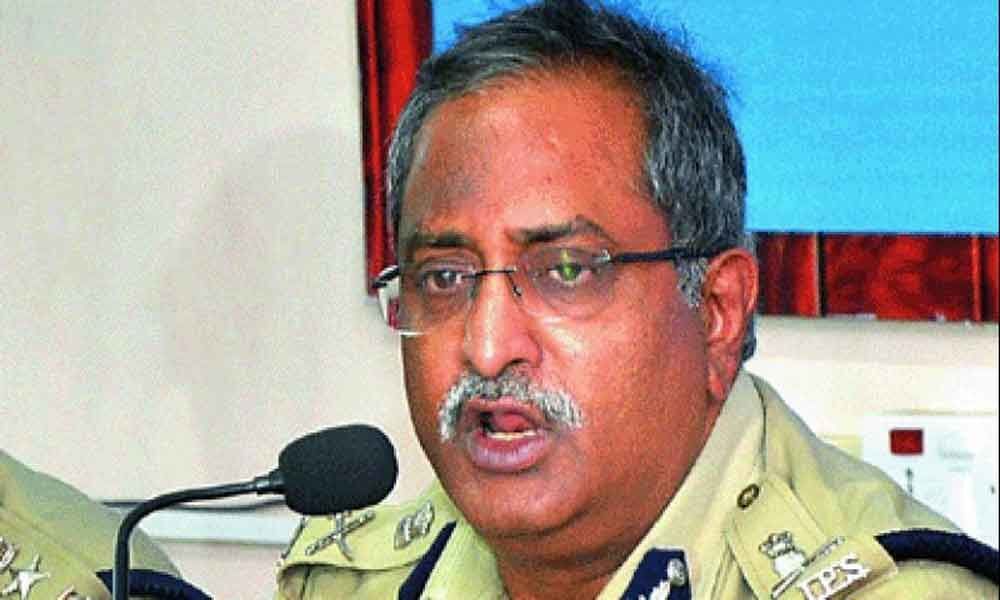 Former Intelligence DG AB Venkateswara Rao, who was transferred by the Elections Commission has taken charge as the new chief of the Anti Corruption...

Amaravati: Former Intelligence DG AB Venkateswara Rao, who was transferred by the Elections Commission has taken charge as the new chief of the Anti Corruption Bureau (ACB) on Wednesday.

Speaking on the occasion, AB Venkateswara Rao said the ACB is strong in the state. In order to eradicate corruption, he said the people's cooperation is very much required.

Through social media platforms, the public can register their complaints with ACB. Along with central and state employees, MLAs and MPs will also come under the radius of ACB.

Recently, Venkateswara Rao has been attached to the police headquarters after the EC removed him from the post of Intelligence DG over the complaint of the YSRCP leaders.