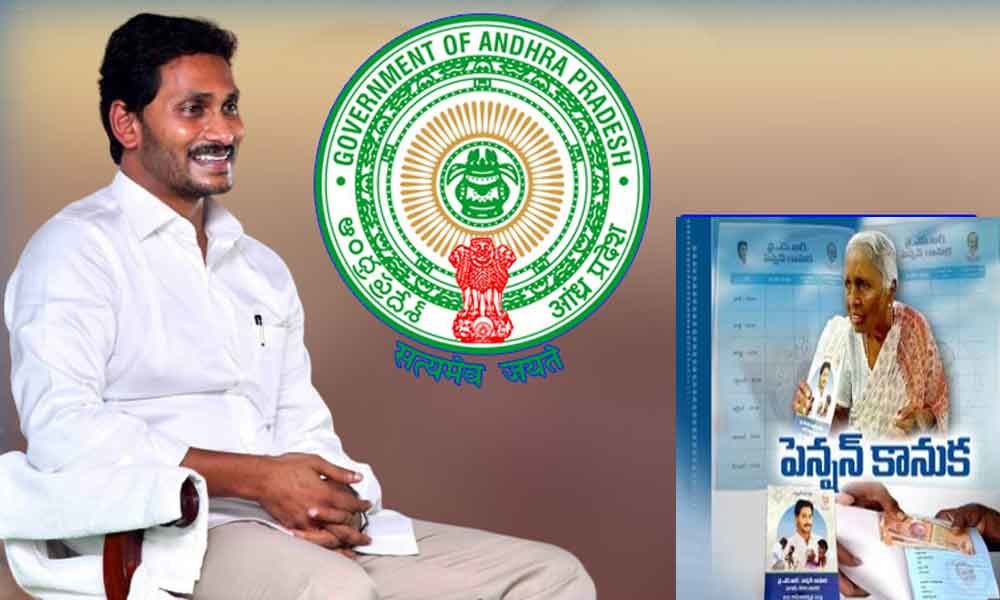 The government of Andhra Pradesh, which started distributing new ration cards on February 15, has decided to distribute the new pension cards as well.

As per Rajababu, CEO of Society for Elimination of Rural Poverty, pension cards will be distributed for four days from Monday to Thursday. In the meantime, the government has deleted some of the beneficiaries from the pension list citing ineligibility. With the outrage from people, the government is conducting a re-survey to issue identity cards for those who possess eligibility from March 1.