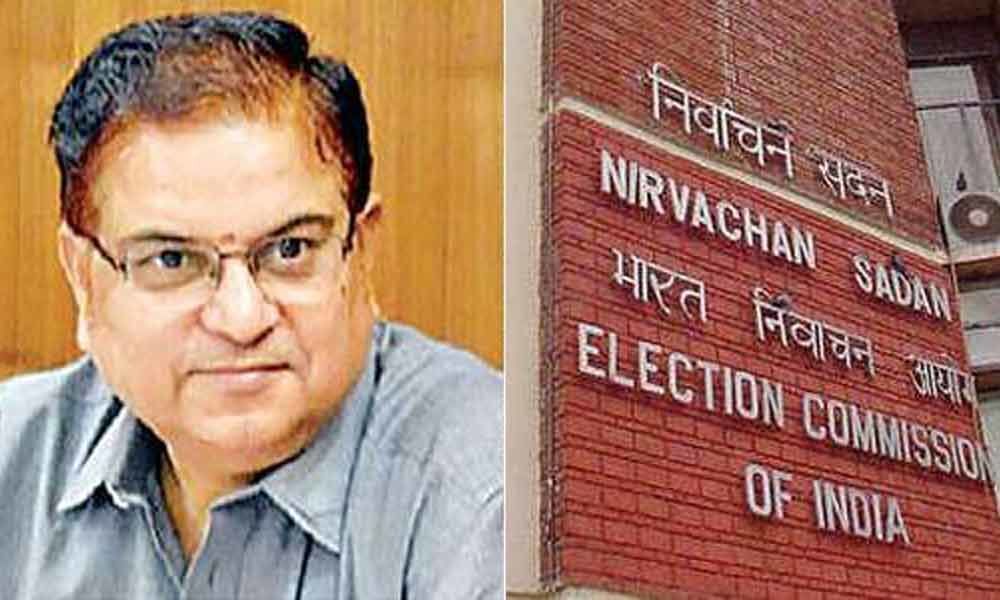 He was removed from the post of CS by the Election Commission of India before polling conducted in the state in the first phase. From then onwards, he has been waiting for the post. Now, Chief Secretary LV Subrahmanyam appointed Punetha as Chairman for this corporation.

Punetha is due to retire in this month.