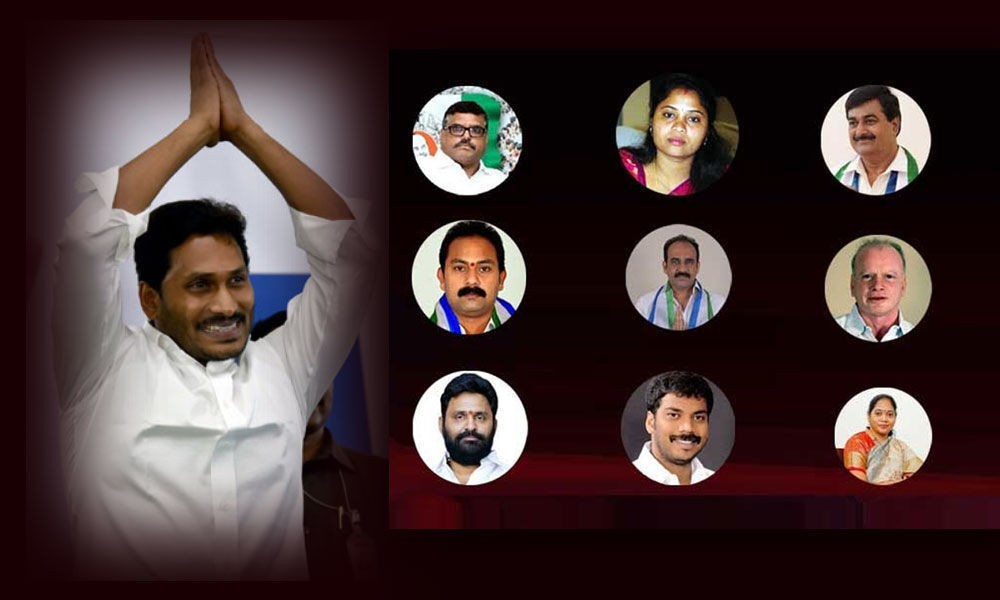 CM YS Jagan has also announced that he is going to expand full Cabinet with 25 Ministers, which includes 5 deputy CM's posts.

Though CM has not revealed the names he said that the party leader and MP Vijayasai Reddy will be making a phone call to the leaders who have been selected for the Cabinet.

Its said that so far the calls were made to

On Saturday (8 June), Governor Narasimhan will administer the oath to the new Ministers at the ground near AP Secretariat in Amaravati.