AP government has to forgo Rs. 3200 crore due to delay in Local Body elections 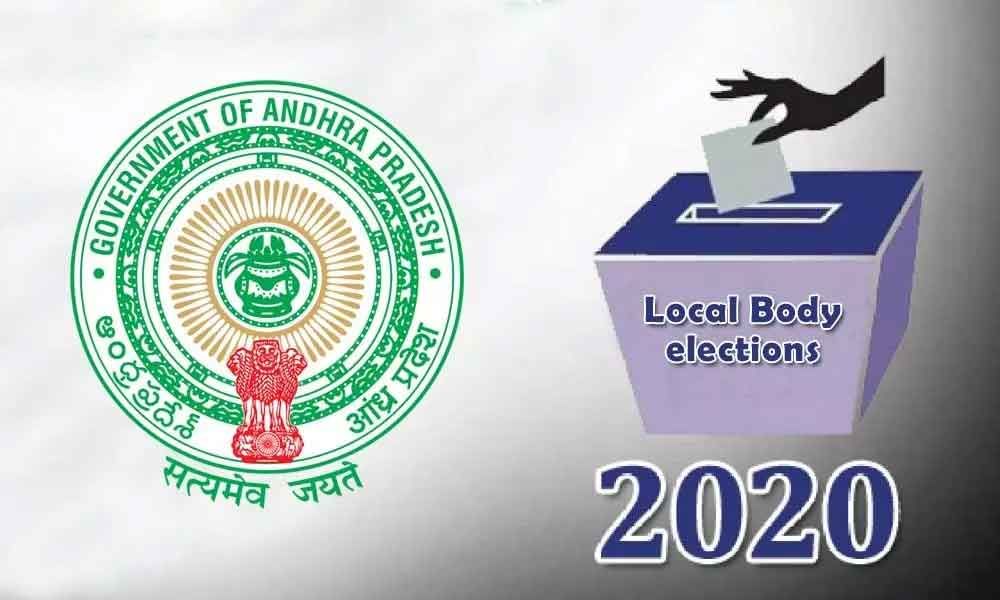 As per the reports, the delay in the local body elections, which has to be held in 2018 has costed hugely for the government of Andhra Pradesh.

As per the reports, the delay in the local body elections, which has to be held in 2018 has costed hugely for the government of Andhra Pradesh. Due to the delay, the centre has stalled the release of Rs. 3200 crore funds for Panchayat department. The situation arose after the then Chief Minister Chandrababu Naidu was hesitant to conduct panchayat elections prior to general elections.

The stalling of funds have had a huge impact on the state of Andhra Pradesh, which is struggling with financial crisis. The Jagan's government has pinned high hopes for funds from the Center to get out of financial hardship and hence it is planning to hold panchayat elections by March 31 so as to get the above said funds.

In fact, the panchayat elections are scheduled for August 2018. But the TDP government postponed the election, feeling that it would affect the results of the assembly elections. The impact of this decision had hit on the release of funds.

Recently, the Jagan government has announced that it will hold local bodies elections by March 15. But, due to the reservation for SC, ST and BC have exceeded 50 per cent, the TDP leader B. Pratap Reddy has approached the High Court challenging the reservations. The matter is currently pending in the High Court and it is to be seen whether the elections for local bodies would complete by March 31 to acquire funds from centre.