Appeal to set up NIPER in port city 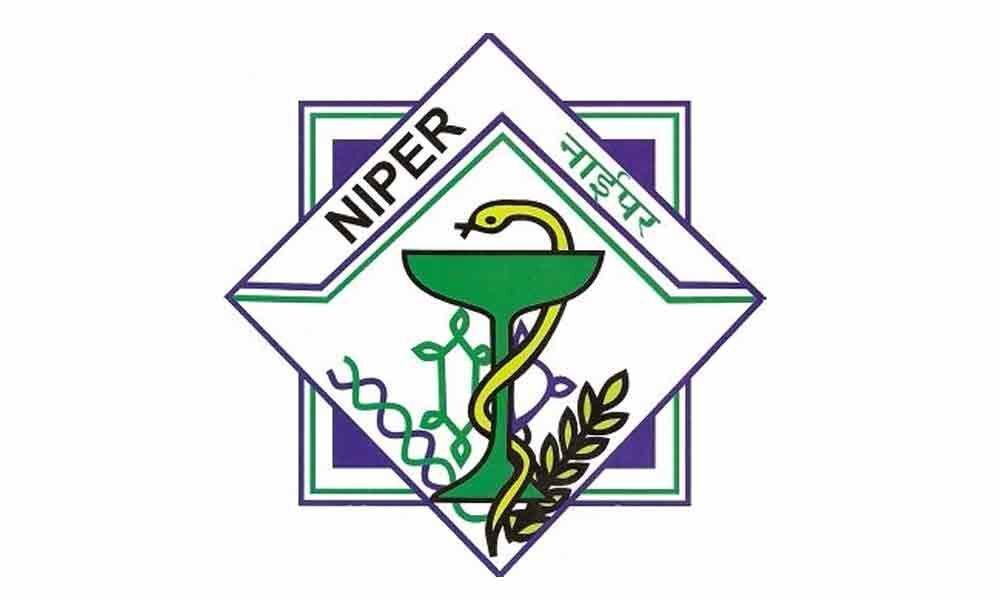 NIPER was sanctioned to the city by late Anantg Kumar, who announced the same at CII partnership summit held in 2016.

But the initiative did not shape up further. With the subsequent demise of Ananth Kumar, it did not make any headway. However, the State government had identified land in Sabbavaram for the same.

In the meeting, Gowda said that he would take the matter forward if the State government sends a request letter with land sanction details.

Later, the VDC requested the State government to extend support in this regard and help set up NIPER which would aid in developing the city into a pharma hub.