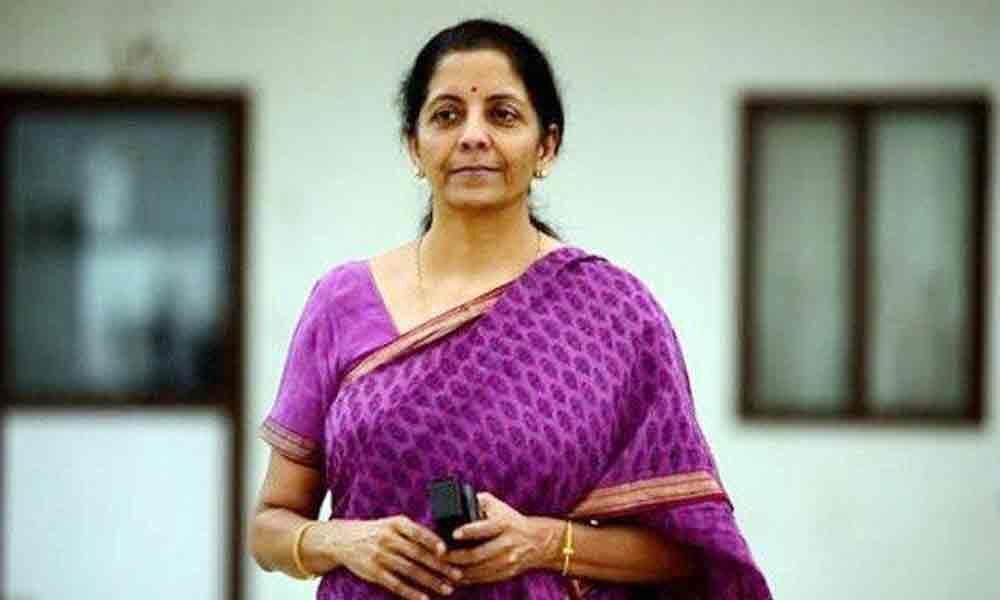 BJP workers and supporters in Narasapuram hailed the decision of inducting of Nirmala Sitaraman in the NDA cabinet.

Eluru: BJP workers and supporters in Narasapuram hailed the decision of inducting of Nirmala Sitaraman in the NDA cabinet. She was given important portfolio of finance. Previously, she was the Defence Minister. Nirmala Sitaraman has long association with Narsapuram and West Godavari district. She was born in Madurai, Tamil Nadu in 1959 and married to Parakala Prabhakar in 1986.

Parakala Prabhakar's father Parakala Seshavataram was elected as MLA three times from Narsapuram long time ago and the family is well known in the district. Nirmala lived with her husband in Narsapuram and later shifted to other places.

Now, she was elected to Rajya Sabha from Karnataka. Meanwhile, the denizens of Narsapuram have recollected their association with Nirmala Sitaraman and expressed happiness on getting berth in the Union cabinet.

She earlier adopted nearly 20 villages in the district and took up the development works. The BJP functionaries and supporters had celebrated the event and exchanged greetings. She is a good speaker and always stood with the BJP leadership since the PM Modi's government came to power in 2014.