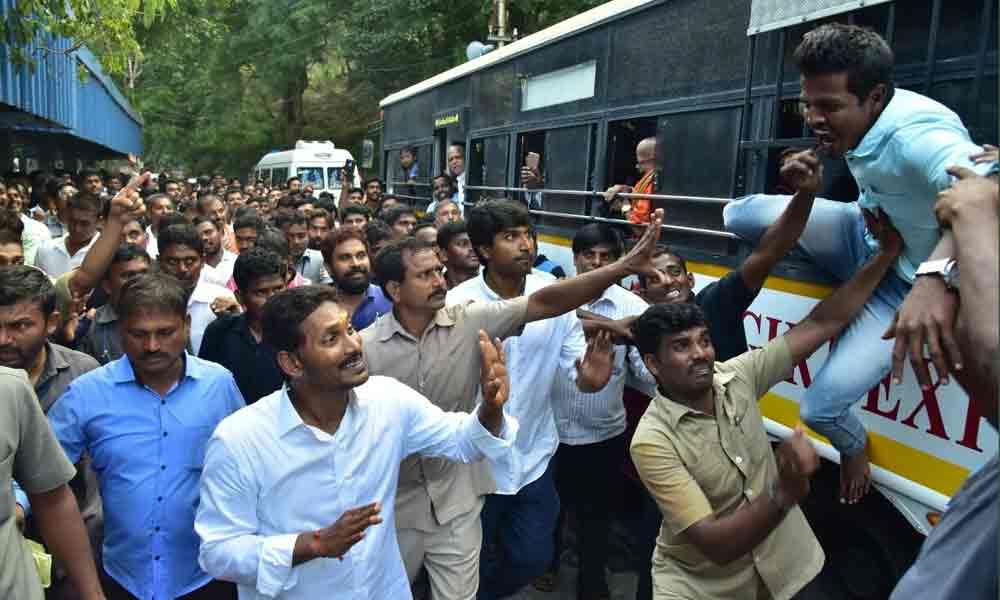 In the state-level photography competition held by the Chirala Camera Club as part of the National Camera Day celebrations, the photo by K Ramakrishna from Samalkot won the first prize in the monochrome category and photo by K Mohan Krishna from Tirumala

In the colours category, S Sai Meghana from Chirala and Ch V Subrahmanyam from Visakhapatnam is selected for the second and third prizes along with eleven others selected for the Certificates of Merit, he added.

The secretary announced that 62 photographers have sent 456 photographs for the competition, which was organized by the Chirala Camera Club for the first time in the country. He thanked the jury members RV Sharma and T Veerabhadra Rao for their efforts in filtering the photos from the exceptional work by all of the contestants. He announced that the prizes and certificates of merit will be presented to the winners during the National Camera Day celebrations at Ambedkar Bhavan in Chirala on June 29.