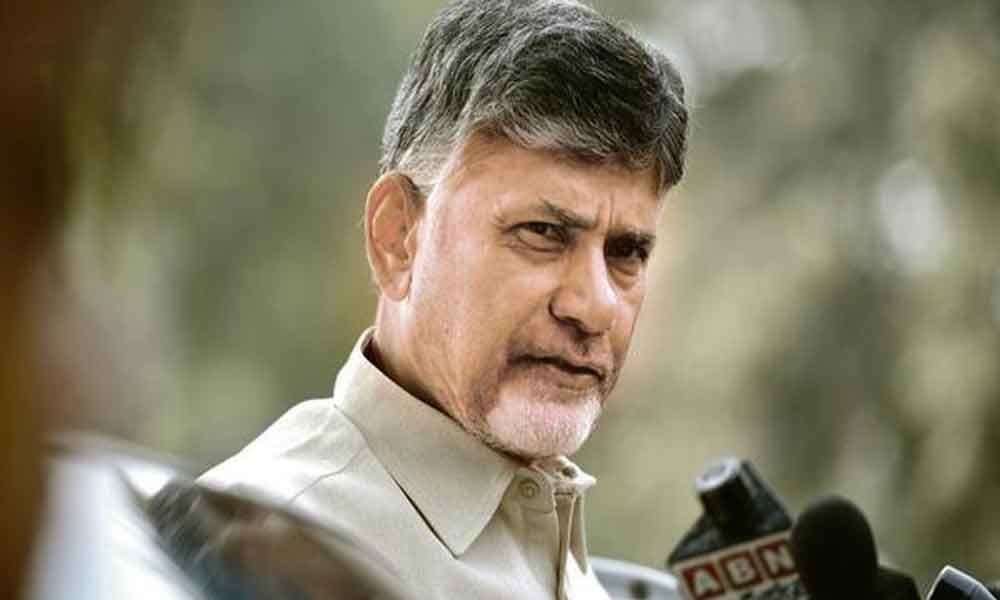 After a successful two-day your to Kuppam constituency on Monday and Tuesday as part of Praja Chaitanya Yatra, former chief minister Chandrababu Naidu ...

After a successful two-day your to Kuppam constituency on Monday and Tuesday as part of Praja Chaitanya Yatra, former chief minister Chandrababu Naidu will return to Vijayawada on Wednesday. He is expected to reach Vijayawada in a short while.

Naidu's Kuppam your has ended on Tuesday on a brand note at Shanthipuram. However, Naidu will reach Bangalore from R and B guest house and flees to Vijayawada. In the Praja Chaitanya Yatra, Naidu criticised ruling YSRCP against three capitals.

On the other hand, the TDP national President seems to be sending his son former minister Nara Lokesh to Kuppam constituency. It is reported that Naidu has chalked out a strategy ahead of the municipal elections to rope Lokesh in Kuppam for the battle. Since, Naidu has to your the state, he has given the steering to Lokesh.