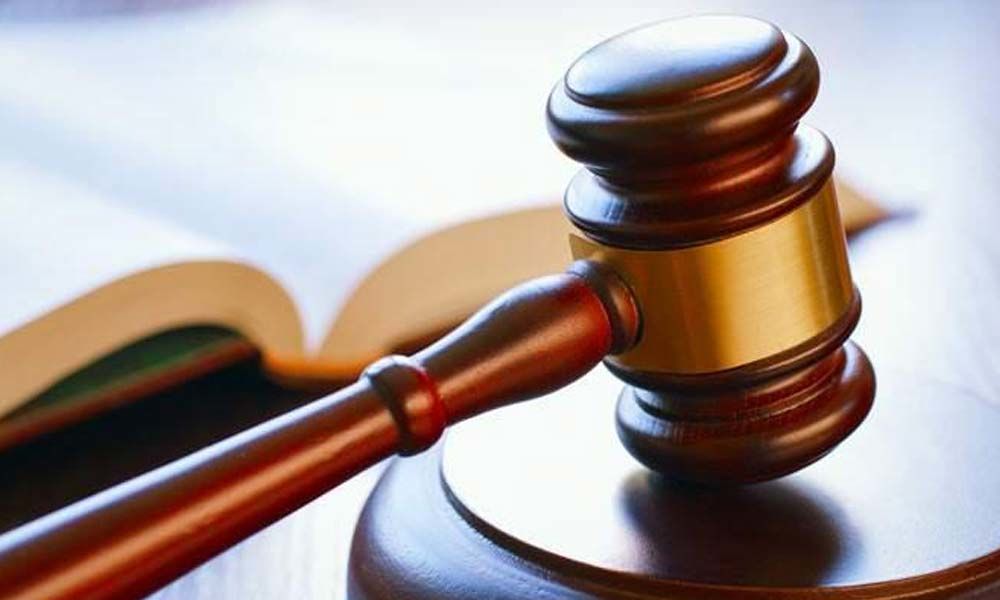 The Chittoor district court on Monday has awarded the death sentence to the accused of the Varshitha murder case.

The Chittoor district court on Monday has awarded the death sentence to the accused of the Varshitha murder case. The accused show was identified to be the lorry cleaner abducted, raped and murdered allegedly in the months of November. The court had completed the trial in 17 days investigating 41 witnesses in the case and finally giving a verdict of death sentence.

Going into the details, accused Raffi who attended a function in Chittoor on November 7, 2019, abducted a six-year girl on the pretext of giving her ice cream. The accused took the girl to an isolated place, raped and murdered brutally.

Police have launched an investigation based on the footage that appeared on the CCTV. On the other hand, the police have set up tight security amid the court's verdict on Monday.