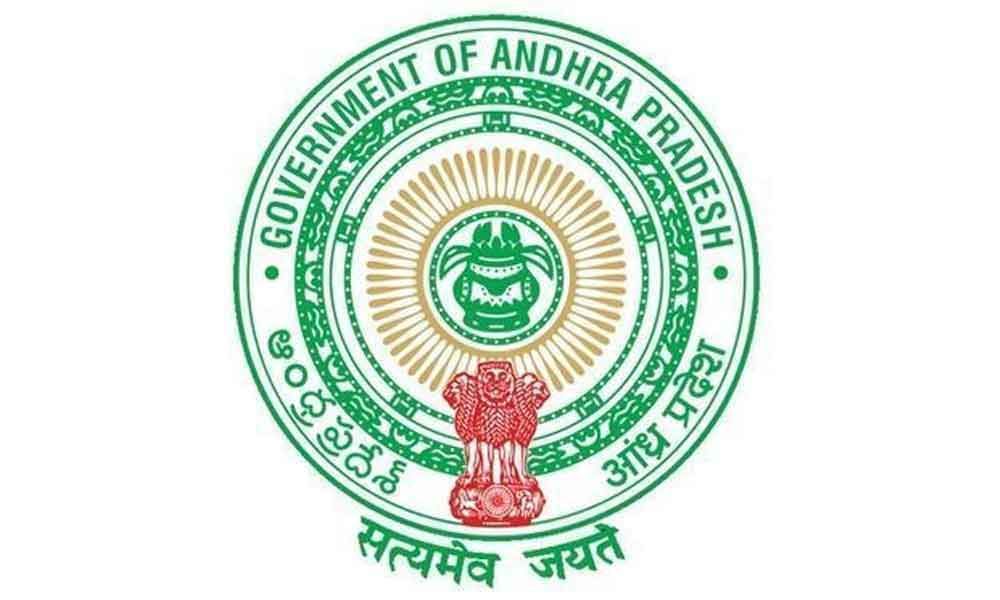 Andhra Pradesh government has appealed to the people not to come to Andhra Pradesh from other areas in the wake of increasing coronavirus cases in the ...

Andhra Pradesh government has appealed to the people not to come to Andhra Pradesh from other areas in the wake of increasing coronavirus cases in the state. It also suggested that the residents from the state not to leave the state. The AP government has asserted that lockdown has been announced in the state to prevent coronavirus outbreaks and urged the public to understand the situation. On the other hand, concerns about the risk of spreading the virus could be caused by the sudden influx of people.

The AP government has put a condition of undergo quarantine for those who return to the state and appealed to the people to understand the decision taken by the government. As per the media health bulletin so far, there have been ten coronary positive cases in the state. This prompted the government to make the administration more vigilant.

The AP government has been outraged over some media channels for spreading false propaganda. CMO officials have reportedly spoke to the Kurnool collector and asked to take care of Telangana students in Nandyal. CMO officials are in regular consultation with officials from other states. The AP government has asked the Andhra students and employees in other states to cooperate without any difficulty in this adverse situation.