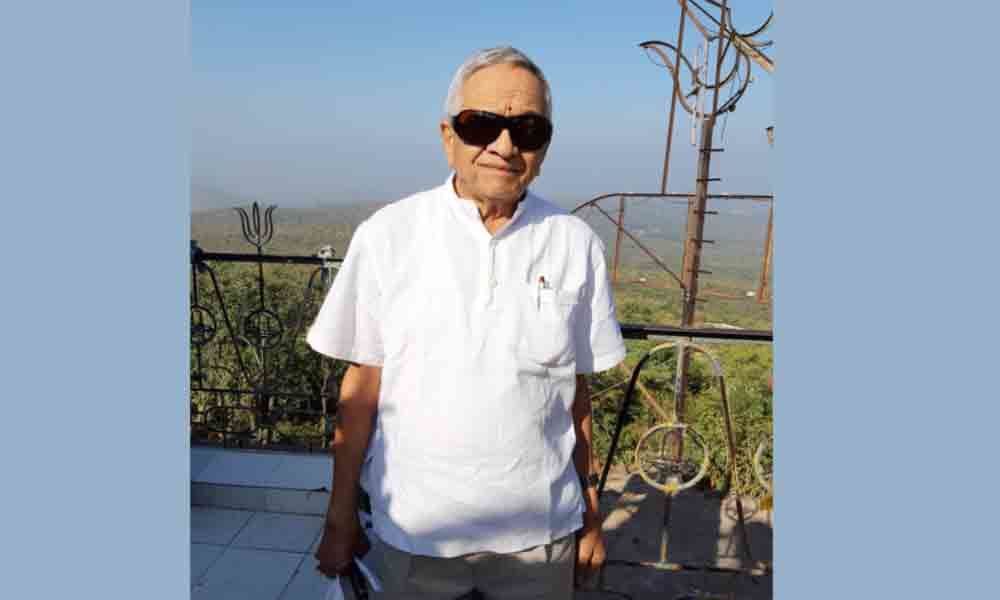 Vijayawada: Municipal Corporation former Mayor Dr Jandhyala Sankar, in an appeal to the State government, stated that it should give a serious thought for the demolition of some existing buildings on the banks of River Krishna on the ground that they were being constructed illegally.

The former Mayor recalled that there were many buildings constructed much earlier than the present ones and most of them have no permissions and it is the same case not only in the city but all over the State. "Those buildings were constructed against rules or violations. It is an ongoing activity by the builders as they think and believe that they can get them regularised by paying fine under Building Regularisation Act or Penalizing Act or a similar one," he stated.

Talking to The Hans India, the former Mayor also recalled that recently the municipal corporations like Visakhapatnam and Vijayawada, have 'proudly' and 'loudly' announced that they would be collecting more than Rs 10 crore (each Corporation) from the builders as fine for violating the building construction rules.

"Interestingly, none appeared to have bothered about the impact of illegal constructions on the environment and public health. Moreover, the town planning officers who were responsible for illegal constructions were never questioned," he averred. The senior leader pointed out that what action that is being taken upon buildings on the banks of Krishna, is equally applicable to unauthorised constructions in the cities also even though the rules may slightly differ.

The Mayor also wishes to recall that some time back the Supreme Court gave a ruling that allowing an unauthorised construction to come up is wrong; but demolishing such costly building in a developing country is much worse. The Supreme Court also said, "Let this be one-time affair, regularise the construction by imposing a huge fine and see that such activities are not repeated."

Subsequently, regularisation of illegal constructions is being continued as one-time affair by giving different name each time, he stated.

The former Mayor also said that all over the world, huge buildings have come up on the riverbanks, but they have taken care that the rivers are not polluted with their solid or liquid wastes.

In view of the circumstances, the former Mayor appealed to the government not to demolish the buildings on the riverbanks or elsewhere by taking necessary steps and see that strict rules were followed in future to prevent such activities.