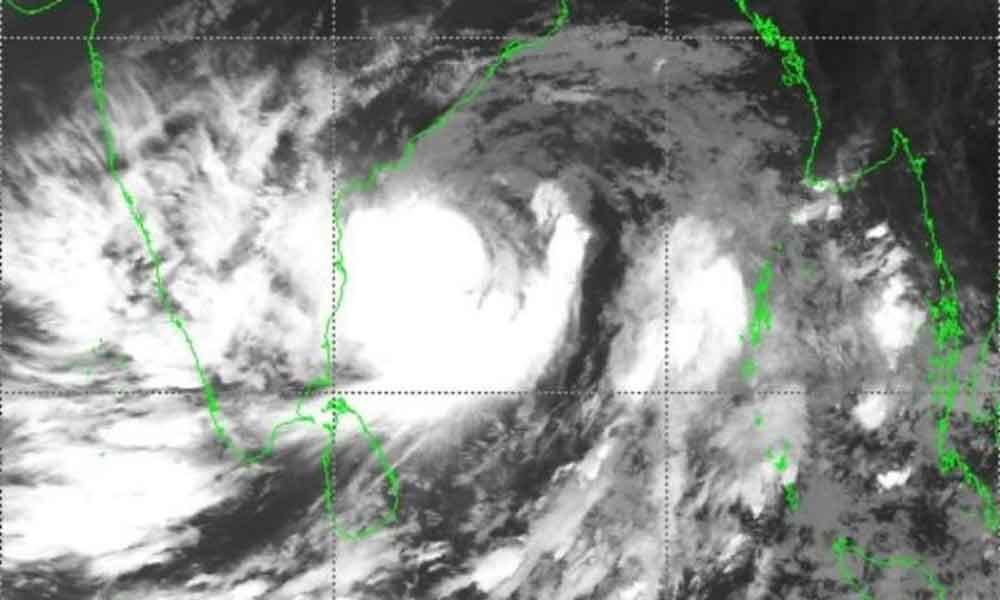 The Mandals like Bhogapuram, Cheepurupalle, Denkada, Garividi, Gurla, Nelimarla and Puspatirega in Vizianagaram will be got affected during the landslide of Fani. Only mandal in Visakhapatnam to be witnessed the Fani impact is Bheemunipatnam, according to the predictions.