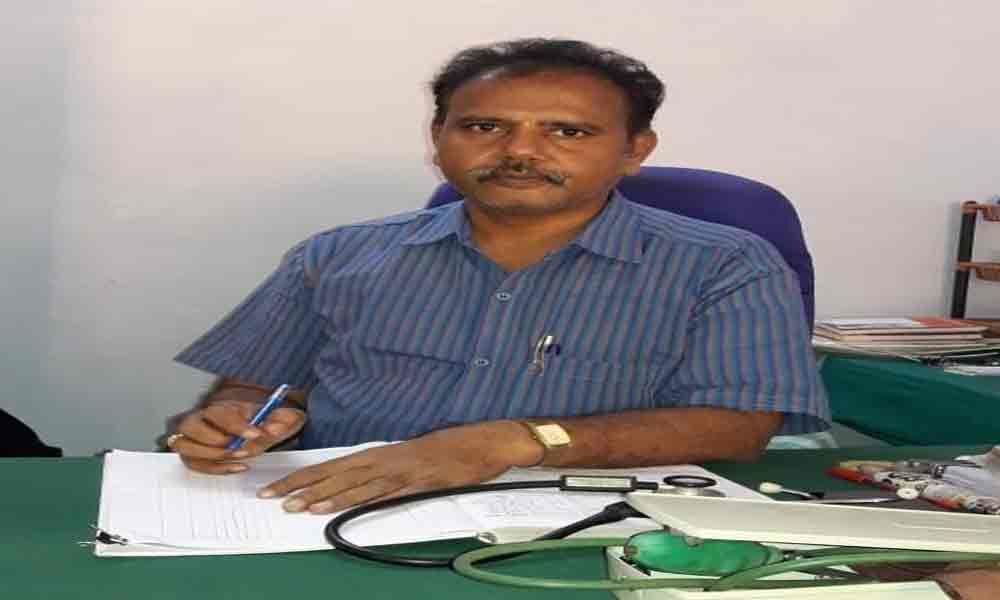 Out of the 21 Government Homeo Dispensaries functioning in Chittoor district, there are no medical officers in 12 dispensaries for the past several years.

It is also regretted that there are no paramedical staff like compounders, assistants and sweepers in 15 dispensaries . Some of the existing doctors are forced to attend all the works in their dispensaries like distribution of drugs to the patients.

Speaking to The Hans India here on Sunday Dr D Srinivasulu, Senior Medical Officer , Govt. Homeo Dispensary , Chittoor, president , District Medical Officers' Union ( AYUSH) admitted the shortage of the doctors as well as medicines in many of the dispensaries in the district.

He reiterated that there was significant response from the patients to avail the homeo treatment. "People have recognised the significance of homeo treatment in an unprecedented manner. With less cost and simple treatment , chronic diseases like diabetes , blood pressure, nerves weakness and digestive disorders, would be cured by homeo drugs .

Homeo drugs are highly curative for swine flue and other contagious diseases "he said. He demanded the Government to fill up all the medical officers and other vacant posts in the existing homeo dispensaries of the Government . He stated that shortage of drugs was one of the setbacks for running the dispensaries in an effective manner.