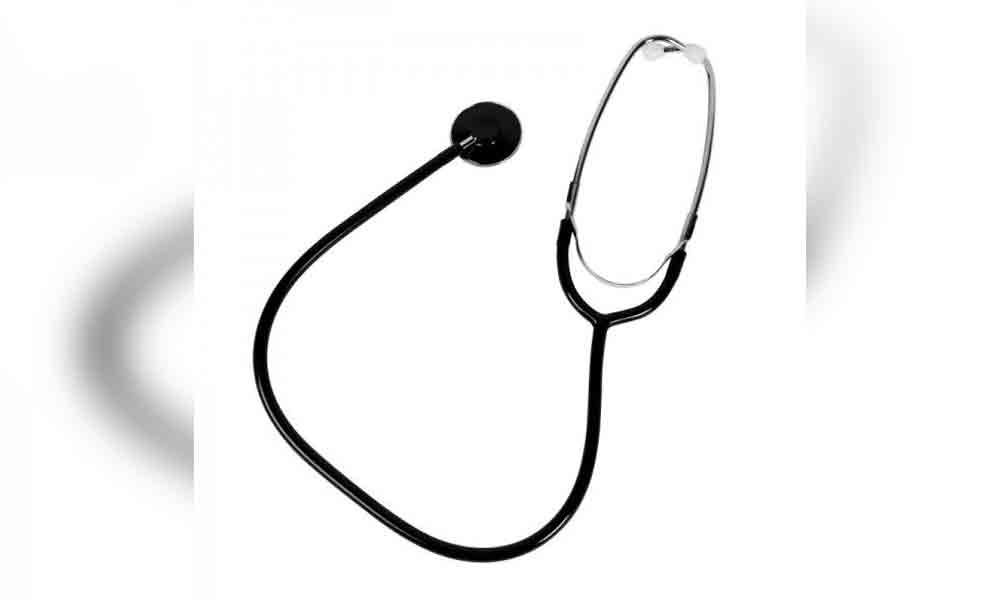 x
During 2014 electioneering, TDP leaders had promised to start a Government Medical College in Vizianagaram
Highlights

A long pending demand of the people of Vizianagaram district to have a government medical college remains as daydream.

The then in-charge Minister Ganta Srinivas Rao had stated in the assembly that the college would be established in Vizianagaram. But the promise was not materialised. If had it been started by this academic year, 150 students would have been admitted and many people also would be benefited in the form of getting advanced treatment. During 2014 elections, the TDP had assured to start a medical college. After coming to power, the leaders including N Chandrababu Naidu had stated that the project would come here soon.

Actually, if a private management wants to establish a medical college, it should have infrastructure like hospital with various departments (cardiology, nephrology, gynaecology, pediatrics, Ophthalmology, orthopedist and others. Unless the management has such hospital, it won't get permission from Medical Council of India (MCI) to start medical college.

But there was a proposal that MANSAS can establish the medical college on its own though it has no hospital. It can avail the services of Maharaja General Hospital along with Ghosha Hospital (Maternity hospital). It can be termed as 'clinical attachment' in medical terminology.

However, the MANSAS had stepped back to establish the medical college and the entire project proposal was dumped. With this, the students who got good ranks in NEET examination lost the opportunity to study medical course here. Former minister K Mrunalini had raised the issue in assembly and in reply, Ganta Srinivasa Rao had stated that the medical college would come in Vizianagaram soon. But the previous government had not issued any GO in this regard.

Dr G Tirupathi Rao, children specialist stated, ``Actually our district should have medical college. It would help the people to get better medical and health services including advanced treatment for cardiac related diseases. But it seems that due to lack of political commitment, the project was kept in cold storage. If the present government is committed, it can make it possible,'' he said.