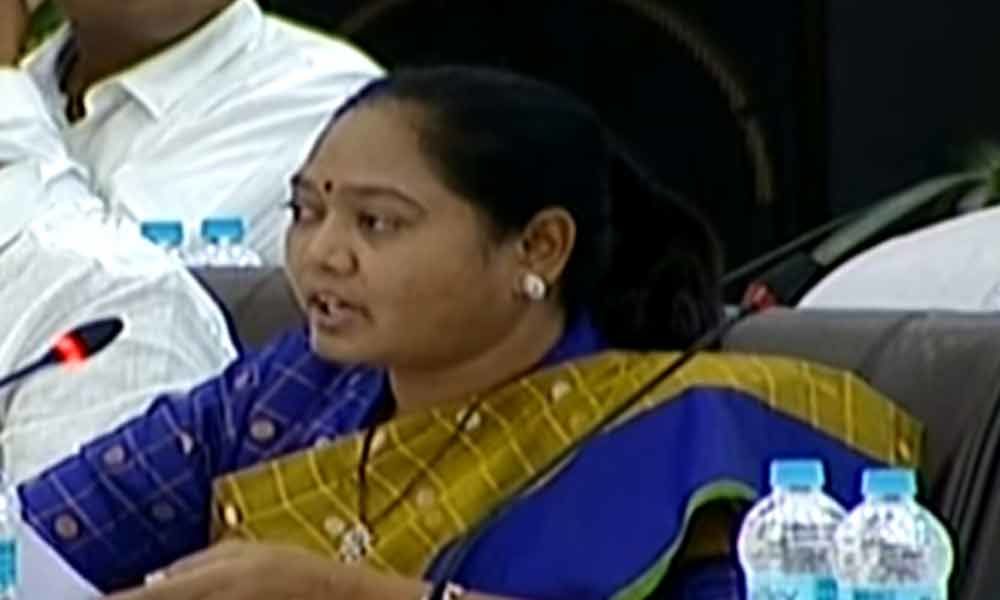 The second day of the collectors conference has begun at Praja Vedika in Undavalli on Tuesday.

Amaravati:The second day of the collectors conference has begun at Praja Vedika in Undavalli on Tuesday. Home Minister M Sucharita has said the government would recruit 4000 police personnel to strengthen the police department and added that the top priority will be given for protection of weaker sections, Minorities and vulnerable sections.