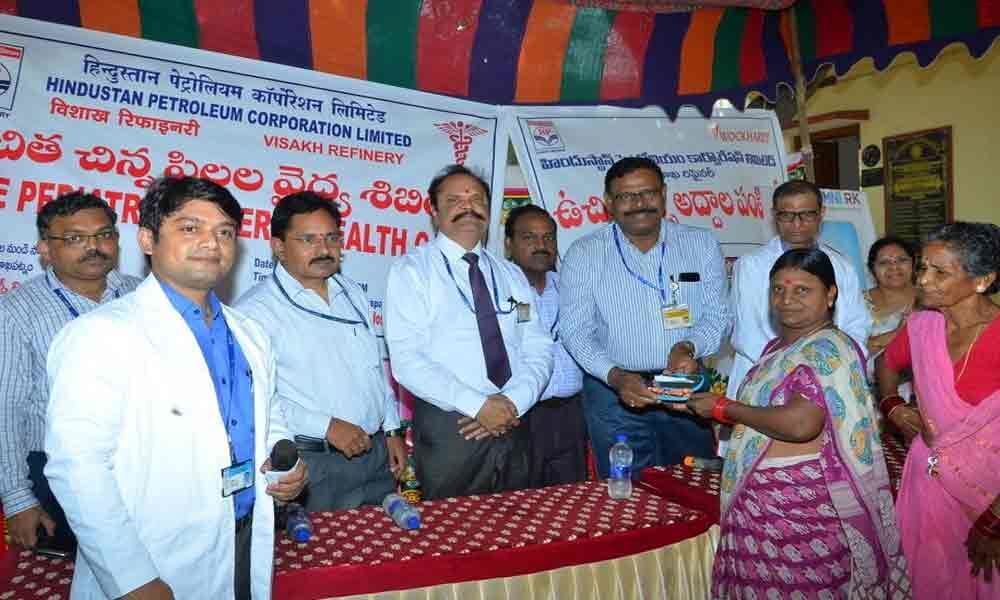 The camp was organised in coordination with OMNI RK Hospital. Four pediatricians participated in the camp for testing, treatment and for identifying common health problems among children. Free medicines were distributed to the needy patients among children.