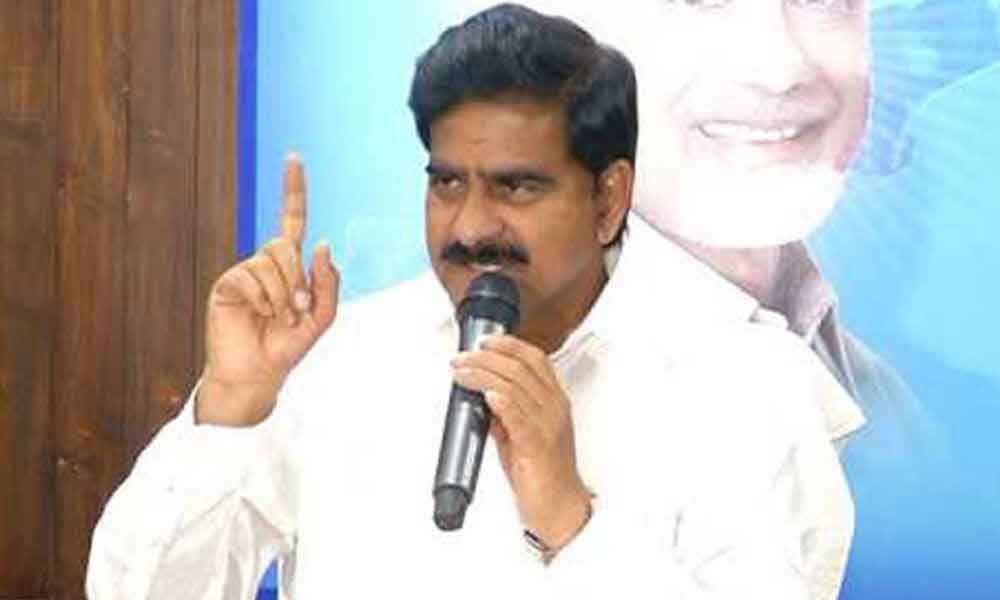 Speaking to media at the party office in Vijayawada, Devineni said TDP chief N Chandrababu Naidu is going to play a key role in the national politics.

He also commented that this time a new Prime Minister will come at the central. He alleged that in order to create problems to TDP government, YS Jagan has spent crores of money.

Devineni Uma said the sins of Prashant Kishor, YS Jagan, Vijaysai Reddy should come out. He also alleged that KVP has done conspiracies that TRS party in Telangana, YSRCP in AP should come into the power.

Congress leader KVP has demanded the government to release the white paper over the Polavaram project. Devineni said all the details regarding the project are available on the website. He alleged that there are many cases against KVP in America.

Regarding the repolling at Chandragiri Assembly constituency, he said the EVMs should be repaired or replace with new voting machines.

In order to repair the EVMs they took six hours of time, to replace new EVMs does it take that much of the time? he questioned.

He said due to the problem of EVMS, again polling is been conducted. he urged the public to participate in the polling and elect the government which works for their welfare.