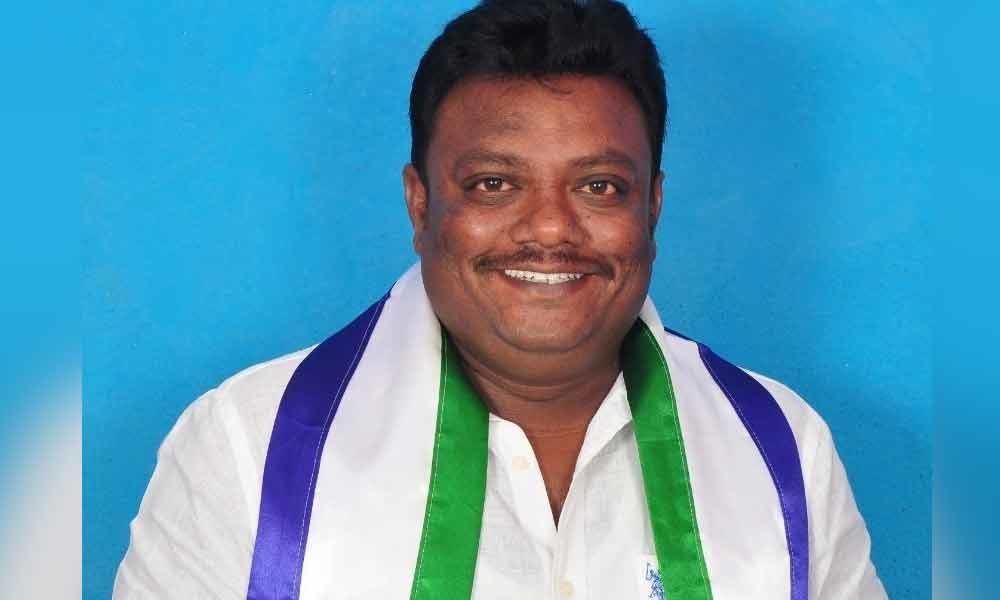 MLA of Parvathipuram A.Jogarao was passing in the way stopped there and helped the victims and supervised the rescue operations. He informed the police, stayed there for some time and sent the victims to near by the hospitals.