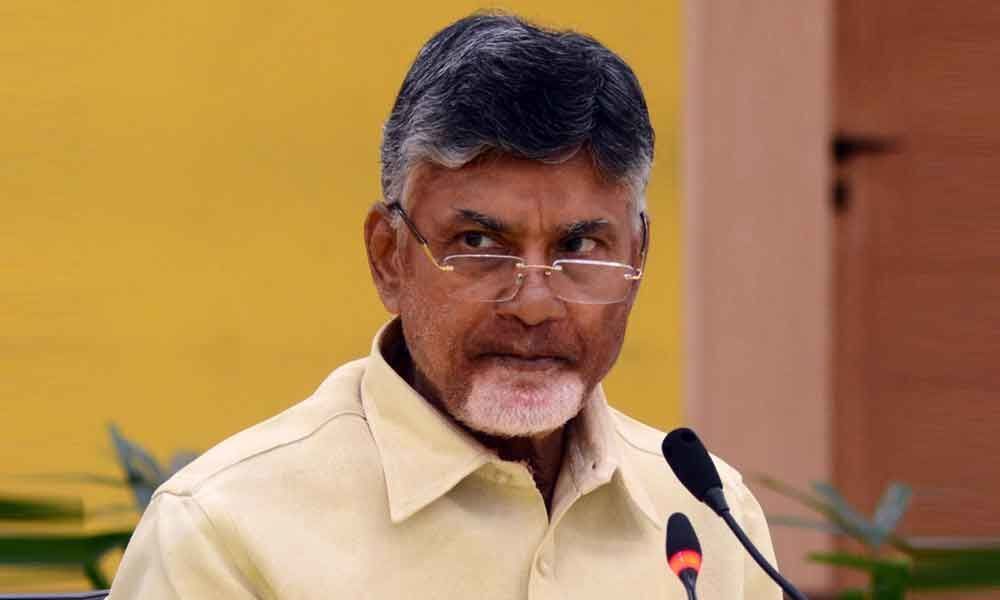 Amaravati: The Chief Minister N Chandrababu Naidu said that he will conduct a cabinet meeting next week, reacting on the non cooperative attitude of some of bureaucrats in the state government by showing the Model Code of Conduct as an exemption.

Addressing at a press conference at his residence at Undavalli in Guntur district on Friday, Naidu said that there are clear division between the Model Code of Conduct and the Government Business and no one should mix both. He explained that except the officials who engaged in the elections duty, all are accountable to government. Stating that he did not want a division among the officials, he suggested the officials to be accountable and attend the meetings as per the Business rules.

He explained that the, "We don't take policy decisions as MCC in force. But, what is the relevance to ECI on Business rules. All the officials who did not engage in the elections duty must report to me. I will conduct the cabinet meeting and will take action against those who violate the business rules. I am very clear on it. I want to review. I am very serious on it. If the ECI suggested them something, then let them give it in written format. Then I will do what shall I. No body should cross their limits".

"PM Narendra Modi has conducted 4 cabinet meetings despite of MCC is in force. But why not AP government is allowed by the ECI? Where is the rule which prevents politically elected ministers and chief ministers from conducting reviews and discharging duties on normal administration".

"We are not asking to report us on election issues. At the same time, we have got absolute powers on normal duties. Both Code of Conduct and Business Rules are there. Officers should remember both and work accordingly", Naidu explained.

Naidu further stated that all the Chief Secretaries in the country have been reporting to their respective Chief Ministers except in the case of Andhra Pradesh. Expressing displeasure over AP CS LV Subramanyam, Naidu said that so far the CS did not even report to him on Extremely Severe Cyclone Fani. He blamed that the CS was working only for ECI but not for the elected government.

Reacting on the EVMs issue, he said that the Supreme Court once again accepted the opposition parties petition on fifty percent counting of the polled VVPATs at each Assembly constituency.