One died as bike hits parked lorry in Prakasam district 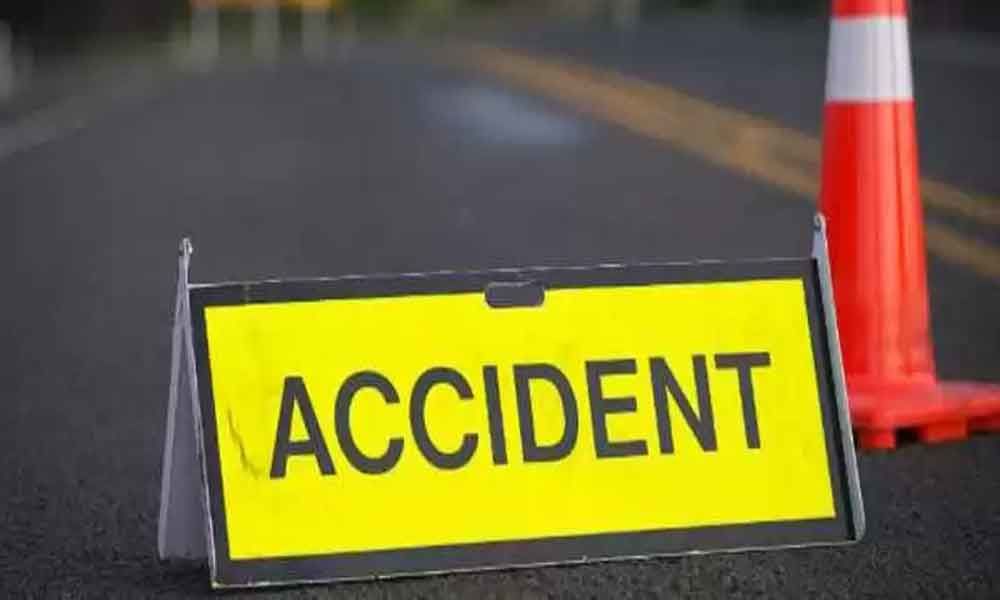 In an incident, one person died in a road accident when his speeding bike lost control and collided with a parked lorry.

In an incident, one person died in a road accident when his speeding bike lost control and collided with a parked lorry. The accident happened at Yerragondapalem town in Prakasam district.

At the time of the incident, Ambati Venkata Reddy, and his friend M Venkat Reddy, both belong to Sirigiripadu village in Macherla mandal and were returning to the native village on the bike.

When they reached near the junior college at Yerragondapalem, the speeding bike collided with a parked lorry from behind. With the impact of the collision, Ambati Venkata Reddy died on the spot, and other pavilion rider sustained severe injuries.

On receipt of the information, the police reached the accident site and immediately rushed the injured to the hospital. As the condition was critical, he further shifted to Guntur government hospital for better treatment.