Prices of liquor shoot up in Nellore 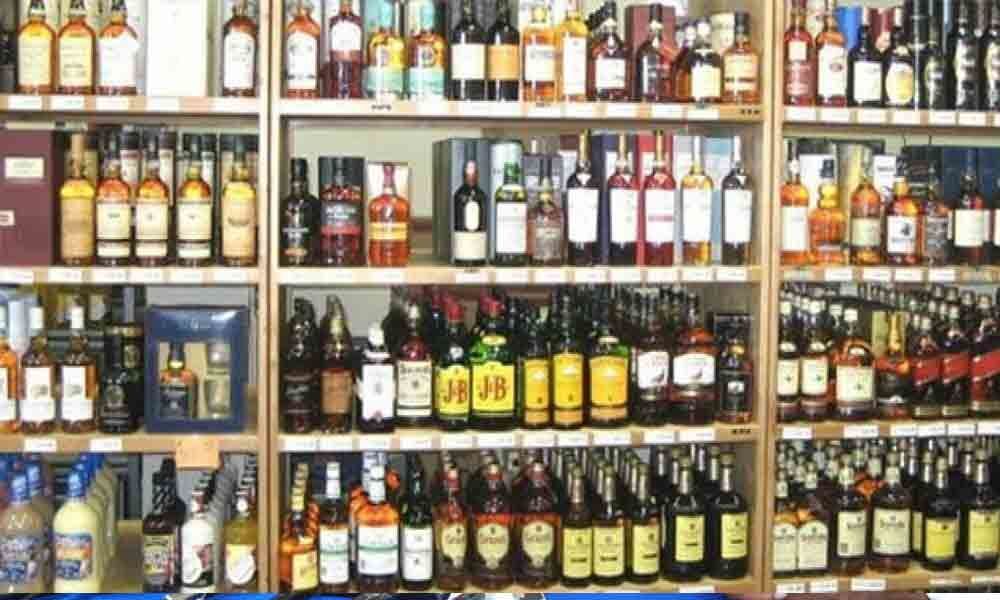 The liquor prices have shot up in majority villages with shortage of stock.

Nellore: The liquor prices have shot up in majority villages with shortage of stock. Traders, who have dumped huge stocks at the time of polls, are facing shortage of stocks and are collecting charges more than the MRP from the customers.

In fact, sale of liquor increased due to elections and the Excise department had netted around Rs 120 crore of revenue in March.

Since there has been no proper supervision by the official mechanism during polls, shops in villages started collecting excess Rs 10-20 than MRP per bottle from the customers.

In summer, there will be demand for beer and other liquor brands. The Excise department achieved a revenue of Rs 138.2 crore in February compared with the corresponding month of the previous year. It was around Rs 107 crore in March 2018 which rose to Rs 120 crore in March 2019.

Liquor shops dumped heavy stocks in February and March with the support of politicians keeping in view of nominations and polls. "Shop owners had placed bulk orders for liquor stocks expecting huge sales during poll season.

Some of them have dumped these stocks at remote places close to the forest areas. Though we know that they are managing stocks for meeting demand during elections, but we kept an eye on prices and consumption," said an official from the department.

There are Gudur and Nellore divisions in the district. The Excise department had given permissions for 199 shops under Nellore and 151 shops in Gudur excise divisions.