Provide Rs 25 lakhs as compensation to the gang rape victim 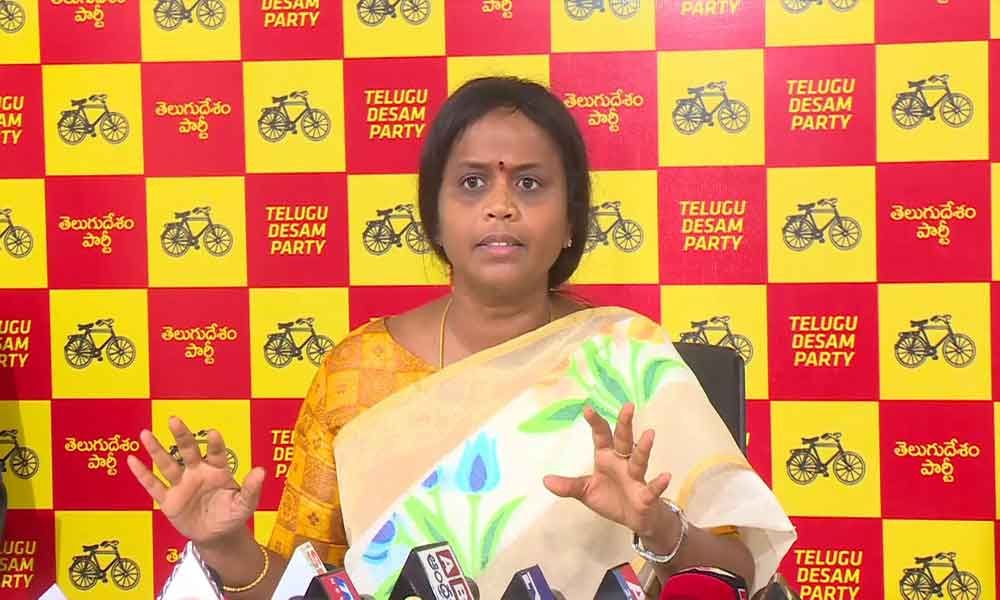 They claimed that they visited the crime scene and interacted with locals and they alleged the government had already saved four accused of the same caste of the chief minister. They said that the home minister, though she is a woman, didn't visited the victim even after days of the crime reported. They prayed the lawyers to not to take the case on the accused side. They demanded the government to not allow such henious crime in the state in future.

They announced to meet the district SP and ask him to file the case without any loopholes and also include the remaining four people as accused.