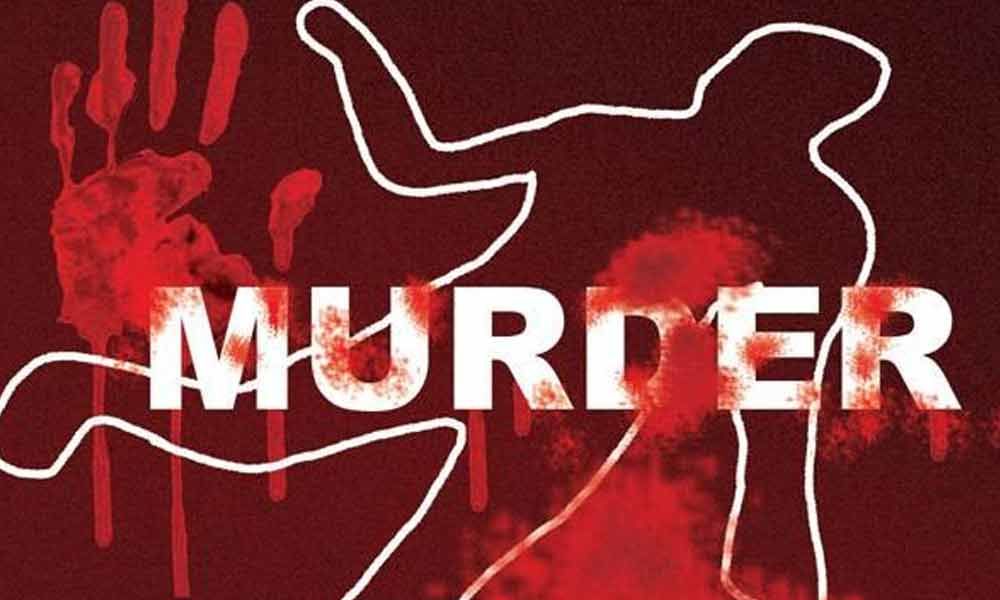 The police suspect that two auto drivers have murdered suresh due to rivalry and personal enmity.

The body was shifted to the Government hospital for post morten. Kothapeta police are investigating the case.