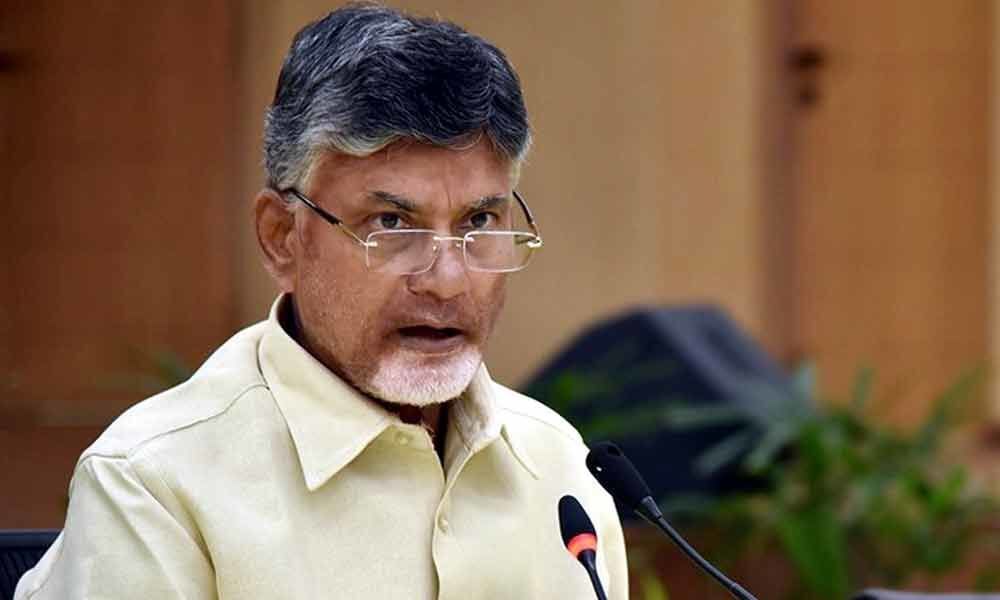 In his first public appearance after his party faced a humiliating defeat in the assembly and Lok Sabha elections in the state, Naidu said the TDP will watch the performance of the new government for some time. "A new government is coming in. We have to give it some time. They promised certain things; let them fulfil those promises," the outgoing chief minister said.

The TDP will function as a constructive opposition and cooperate with the new government, Naidu added. He was addressing party workers at the state TDP office in Guntur on the occasion of the birth anniversary of party founder and legendary Telugu actor N T Rama Rao. Paying glowing tributes to NTR, Naidu pointed out that 39.2 per cent of people had voted for the TDP in the recent general elections.

"We have to serve those people. We have to analyse our mistakes, rectify the lapses and re-dedicate ourselves to their service," the TDP chief said. He asked party workers not to get disheartened by the electoral drubbing and assured them that he would stand by them.

Senior party leaders Yanamala Ramakrishnudu, Kodela Sivaprasada Rao, K Kala Venkata Rao, among others, were also present at the gathering. The TDP only managed to win 23 of the 175 assembly seats and three Lok Sabha seats.