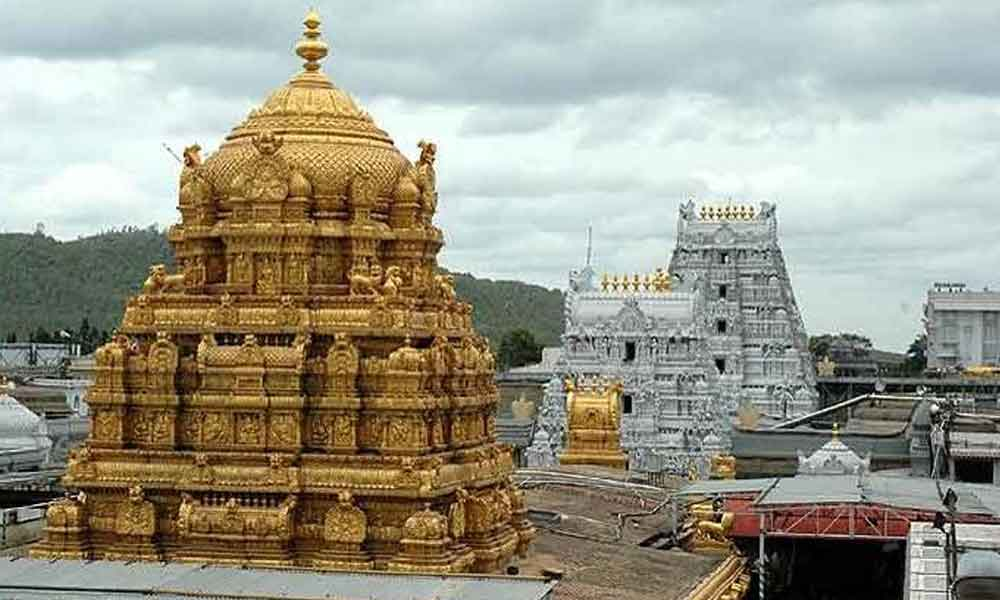 The four Tiruchanur Archakas and the four chief priests of Tirumala temple including Ramana Deekshithulu have been requesting TTD to take them back into service as retirement is not applicable to Archakas working in Temples in AP as per the GO.

But all these years the TTD management not responded to the retired Archakas representations and even filed a revision petition in the High Court against its judgement ordering TTD to reinstate the Tiruchanur temple Archakas into service as retirement is not applicable to the hereditary Archakas.

It is needless to say that the Archakas hailed the TTD decision. However, TTD did not disclose the retired Archakas who join in service in the same position they were holding at the time of retirement or in dome other cadres.

However, the poll pandits observe the TTD U-turn on retired Archakas issue was with an eye on the by-election to Tirupati Parliament slated on April 17.

Last week a group of TTD hereditary Archakas including three chief priests along with family met CM Jagan in Tadepalli for employment of eligible Archaka family members as priests in TTD temples which were readily accepted by CM directing TTD management to appoint the 15 as priests.

It is pertinent to note that the pilgrim city has sizable Brahmins population.