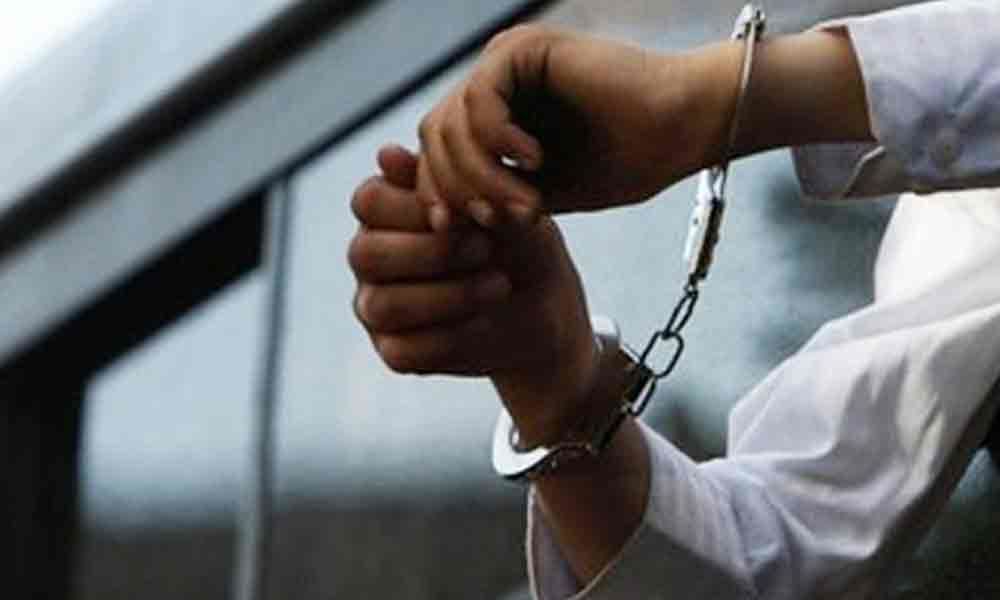 Two youth, who had allegedly raped a woman, were arrested within a day after the victim lodged a complaint.

Vizianagaram: Two youth, who had allegedly raped a woman, were arrested within a day after the victim lodged a complaint. The incident took place when the woman went to the outskirts of Koyyanapeta village of Gurla mandal to graze the cattle.

DSP of Vizianagaram D Surya Sravan Kumar stated that K Anand and K Nagaraju of Koyyanapeta village found the 21-year-old woman alone at the water tank and raped her on June 18. Even they filmed the incident with their mobile phone and threatened her not to reveal this to anyone.

However, the woman had approached the police on Monday (June 24) with the support of her parents and elders of the village and lodged a complaint. The police had traced the two accused and arrested them. A case was registered and the accused were sent for remand.