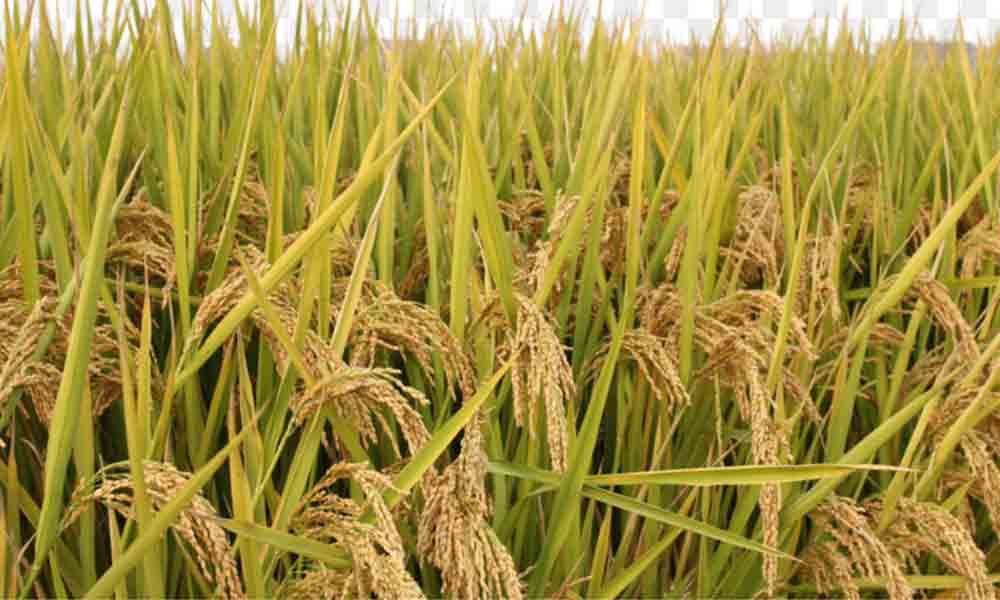 Vijayawada: The district agriculture department has prepared action plan for the kharif season with the estimated crop area of 3,37,277 hectares in the district. Of which, paddy will be cultivated in 2,28,245 hectares followed by sugar cane crop 13,130 hectares, cotton 48,227 hectares, chilli 10,838 hectares, pulses 8,153 hectares, ground nut 1,073 hectares and other crops. Paddy is the most important crop in Krishna district for many decades. Raising of nurseries is yet to pick up in the district. As per estimations, nurseries would be raised in 11,437 hectares to meet the requirements of paddy farmers in the district this season.

But due to delay in arrival of monsoon and no rainfall in this kharif season, raising of nurseries was taken up in only 391 hectares so far, said T Mohana Rao, Joint Director of Agriculture, Krishna district. He said the farmers were eagerly waiting for rains and added the agriculture department was preparing to supply seeds and render all kinds of assistance to farmers.

Farmers are worried that if the monsoon arrival is delayed, the crops will be damaged in cyclones, which are common in October and November.

So, the farmers are planning to complete the kharif season as early as possible by September. Otherwise, they may get damaged crop due to natural calamities like cyclones.

But, due to deficit rainfall in the last few years, the irrigation department is also not able to store waters in reservoirs like Nagarjuna Sagar, Srisailam and Pulichintala. Due to lack of other irrigation sources, the peasants are eagerly waiting for rains in the district.