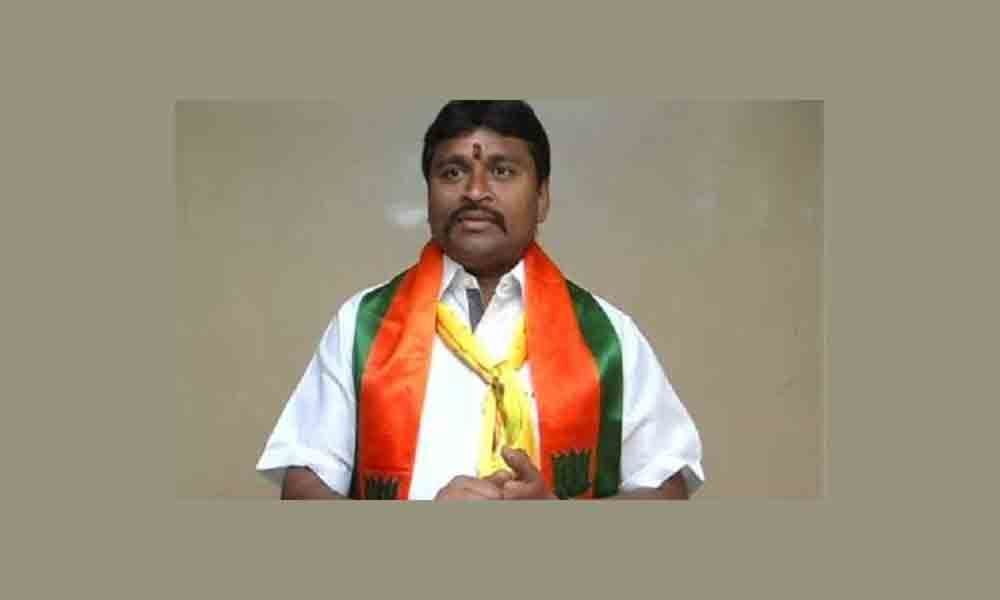 Endowments minister along with VMC commissioner inspects various places in One Town.

Says roads dug up for underground drainage have become a major problem for motorists.

Vijayawada: Endowments minister Vellampalli Srinivas and Vijayawada Municipal Corporation commissioner Prasanna Venkatesh directed the officials concerned to address the problems being faced by the people of One Town.

The commissioner ordered the officials to complete the underground drainage works as soon as possible and told the engineering department officials to prepare an estimate for laying CC roads. He also asked them to prepare walking track and gym at Gandhi park.