Vizag set to be split into two districts 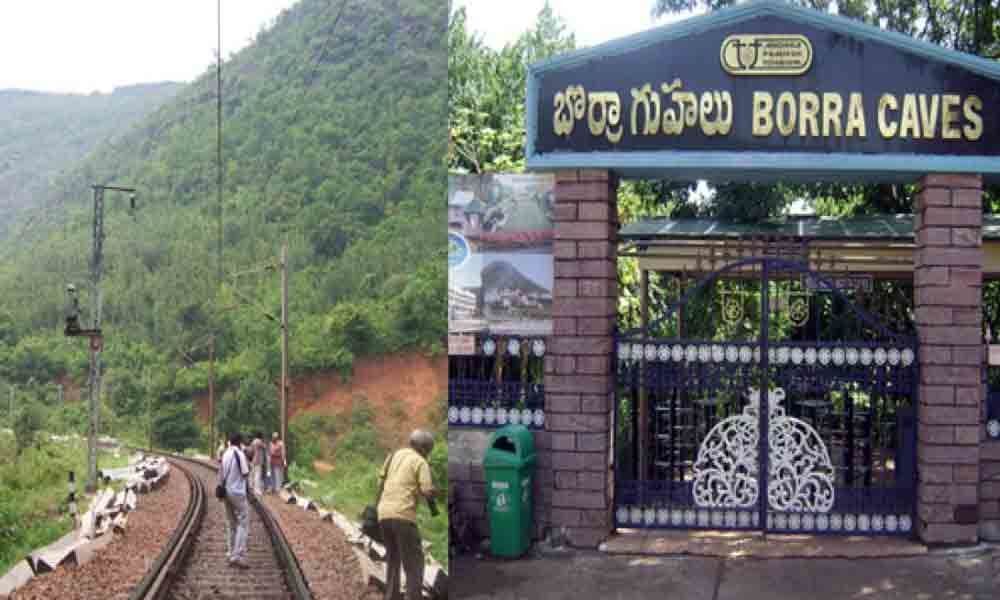 YSR Congress Party chief Y S Jaganmohan Reddy during his election speeches announced that after coming into power, the existing 13 districts will be bifurcated into 25 districts.With City, Rural and Agency lifestyles, the district spreads over 46 mandals of which 11 are completely in the agency areas.

The officials are also suggesting that it is better to create an exclusive district considering the present Araku Lok Sabha segment.

"We have to prepare entire data about agriculture, industries, educational institutions, medical infrastructure, and other information. According to the information, district wise reviews would start after the special assembly sessions," the officer opined.

Meanwhile, the trade and industry have welcomed the bifurcation of the district.

"Districts bifurcation is a welcoming decision. However, with regard to Visakhapatnam district, it needs to be ensured that the future industrial belt and the area likely to be developed with infrastructure should come under the district. And future expansions for the next 50 years should be part of Visakhapatnam district including the new airport. The government should discuss with all the stakeholders before splitting the district," said Director, Andhra Pradesh Chamber of Commerce and Industry D S Varma.