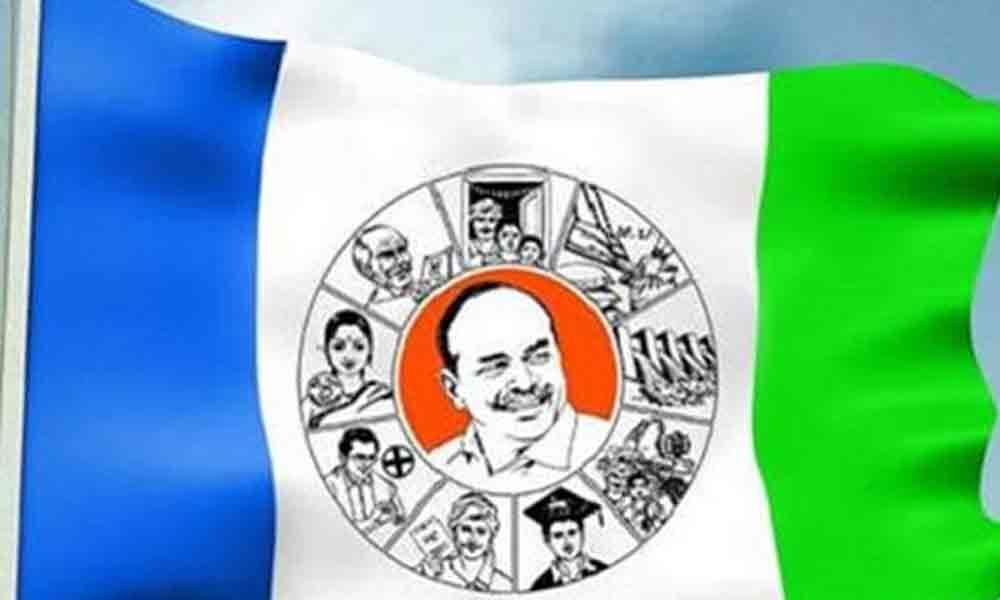 Rajamahendravaram: Voters of West Godavari district gave a jolt to Telugu Desam Party (TDP) in this assembly and general elections by giving majority seats to YSR Congress Party (YSRCP). YSRCP has won as many as 13 assembly seats and two parliamentary seats in the district.The same voters elected TDP candidates in all 15 assembly and two parliamentary constituencies in 2009 elections.

The names of TDP candidates elected are Palacol--Nimmala Rama Naidu and Undi--Mantena Ramaraju.

Meanwhile, from Narsapuram and Eluru Parliamentary constituencies YSRCP candidatea Raghurama Krishnam Raju and Kotagiri Sridhar were elected. TDP fielded as many as 10 sitting MLAs and five new candidates in the elections.