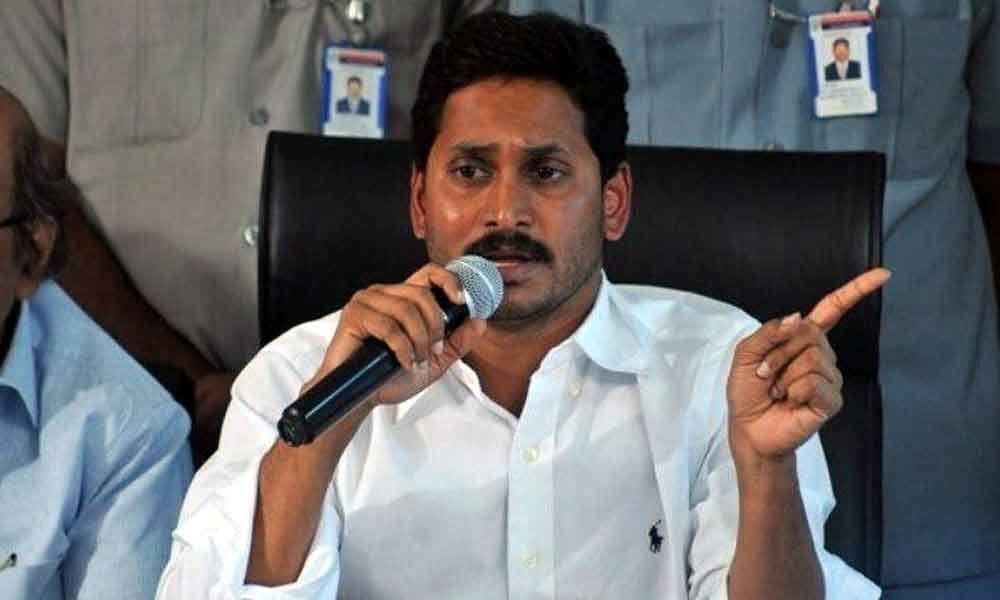 "Jagan would take part in the all school activities and used to surpass all the teams emerging as a winner," said Vara Prasad who holds a 12-year long friendship with YS Jagan. "Jagan was a class captain from Class 1 to Class 12," he added saying that no election was done for selection of captain.

YS Jagan who studied in Hyderabad Public School from 1979 to 1991 i.e, from Class 1 to Class 12 shares a strong bond with the school.

It may be recalled that friends of YS Jagan put up several banners in the Begumpet area to congratulate him after emerging victorious in the elections. YS Jagan is learned to have surprised by the posters and banners that were up on Metro pillars by his former classmates.