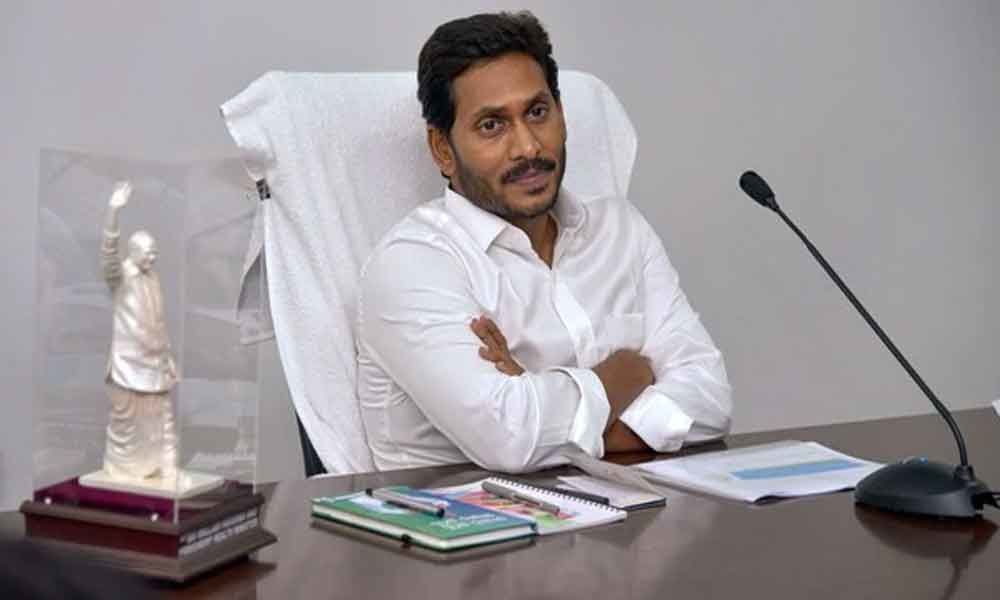 The Chief Minister YS Jagan Mohan Reddy has taken a unique decision to induct five Deputy Chief Ministers in his cabinet, probably for the first time in the history of AP.

Amaravati: The Chief Minister YS Jagan Mohan Reddy has taken a unique decision to induct five Deputy Chief Ministers in his cabinet, probably for the first time in the history of AP.

The five Dy CMs will represent five communities in the state including SC, ST, BC, Minority and Kapu, he revealed in the YSRCLP meeting at his residence at Tadepalli in Guntur district on Friday.

Jagan Mohan Reddy is going for the swearing-in ceremony of his full cabinet ministers on Saturday at the secretariat. 25 Ministers are going to swear in this ceremony.

After 30 months, the performance of each minister will be reviewed and about 90 per cent of them will be replaced with new leaders. The Cabinet will be a mix of both MLAs and MLCs.

While addressing the YSRCLP leaders, Jagan made it clear that the entire state has been watching the state government very keenly and every step must be careful. He opined that he has to bring many changes in the governance for implementation of the welfare programmes.

Reacting on the corruption in the government, he said that he already met High Court Chief Justice and discussed on the formation of Judicial Committee to monitor each contract from the tendering stage itself. That would reduce the possibility of corruption and allegations on government, he hoped.

Jagan blamed that during the regime of TDP president N Chandrababu Naidu the party leaders benefitted unduly by increasing the tender quotations.

The public works will be allocated to the SC, ST, BC and Minority communities on nomination basis.