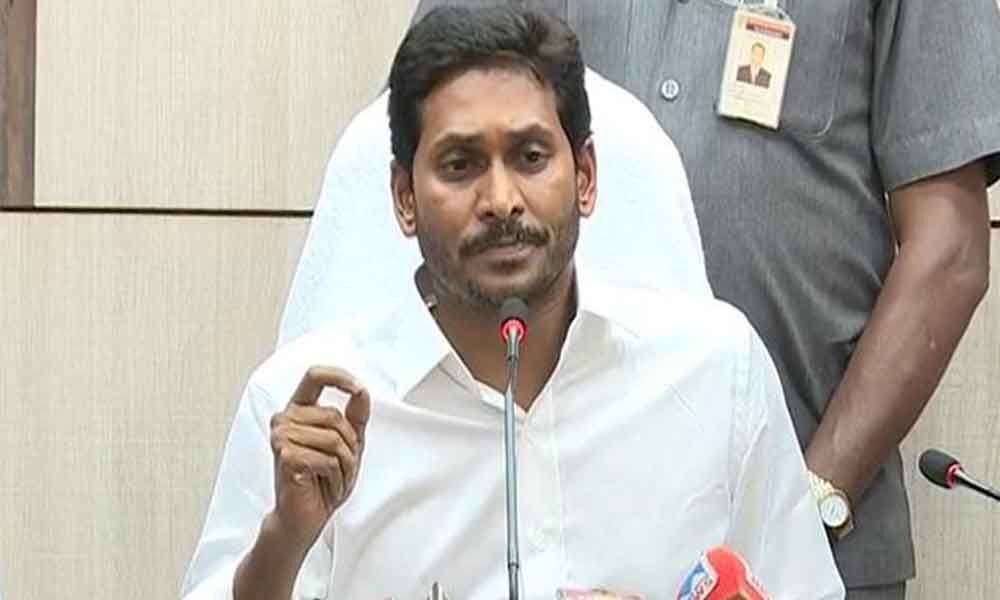 On Monday, He is busy with the review meetings with IAS, IPS rank officers at his Tadepalli residence in Amaravati.

Recently, YS Jagan has gone to New Delhi to meet Prime Minister Narendra Modi and BJP national president Amit Shah. On today afternoon he has returned back to Amaravati.

As soon as he returned, the IAS and IPS officers have queued up to meet YS Jagan. The review meeting is held at Tadepalli camp office.

After the landslide victory in the elections, YS Jagan is conducting the department wise review and inquires the details.

YS Jagan is going to take oath as Chief Minister at Indra Gandhi municipal stadium in Vijayawada on 30 May and will be taking charge of the governance for 1st June.

Before YS Jagan takes up the charge, he wants to know every department's details. As part of it, he is conducting meetings and reviews with the officers.

Over the financial status of the state, YS Jagan has already ordered the Chief Secretary to release the white paper on every department.