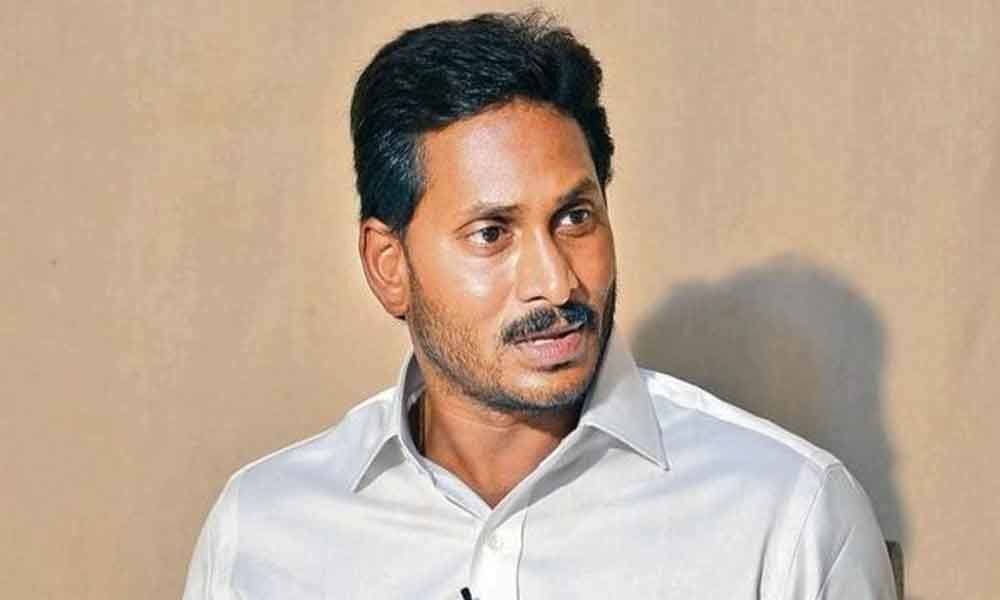 During the tour, YS Jagan will be visiting Kadapa Pedda Dargah and will offer special prayers and present chadar at the dargah.

Later, he'll be reaching to Pulivendula CSI church, where YS Jagan will be attending special prayers.

After the prayers at CSI church, YS Jagan will be leaving to Idupulapaya where he'll pay tribute to his father late CM YS Rajasekhara Reddy at YSR Ghat.

After the landslide victory of YSRCP in 2019 elections, YS Jagan is going to swear-in as Chief Minister at Indra Gandhi municipal stadium in Vijayawada on 30 May.