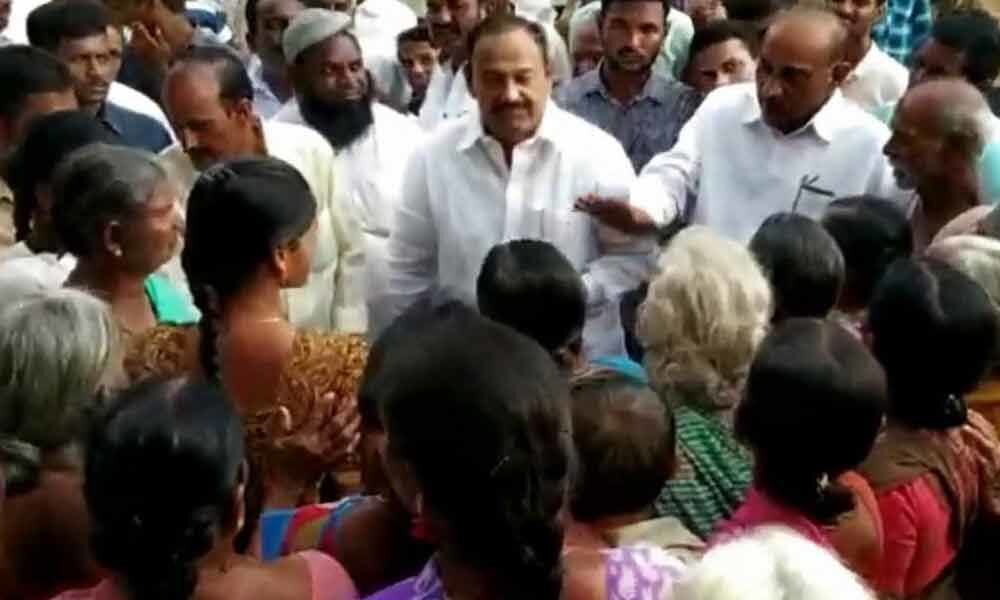 Speaking the occasion he appealed the people to vote in favor of YSR Congress as people would have good days following NAVARATHNALU being introduced by YS Jagan Mohan Reddy for welfare of the state.

He said that completion of irrigation projects, construction of steel plant only possible with YSR Congress, as TDP which ruled the state totally neglected the people's welfare.

Former minister DL Raveendra Reddy said there was no safe for common man during TDP regime as corruption witnessed rampant in all departments especially in Revenue, Police as even for small work people forced to offer bribe to the officials.