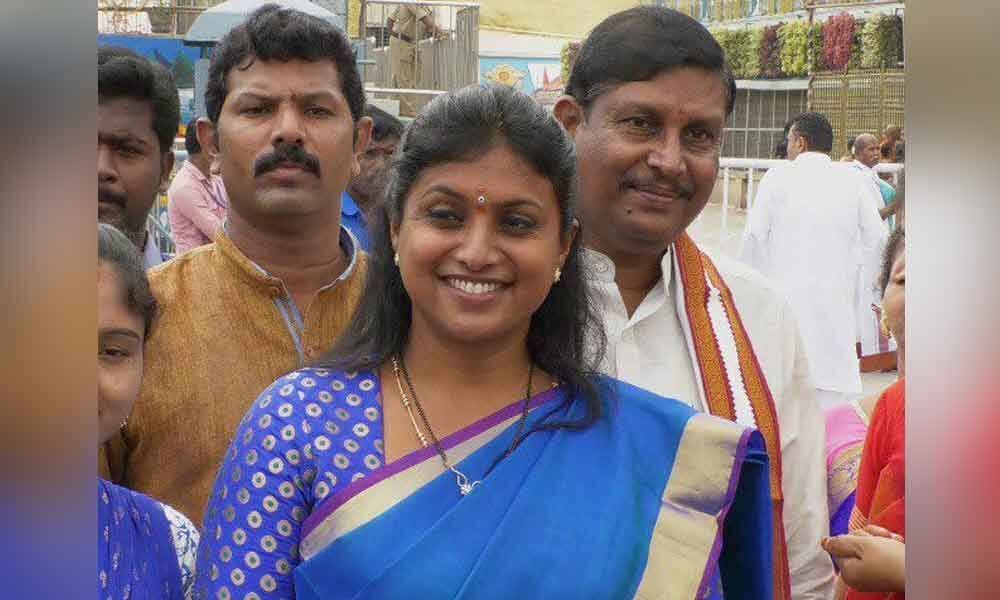 Speaking to media after the darshan, She said the people and YSRCP leaders and activists are waiting to celebrate the party's victory.

Roja also said that because of Chandrababu Naidu the state has fallen backward in the development. She alleged that in the last five years TDP chief has used the government for the development of his family and heritage company.

She expressed confidence that YS Jagan Mohan Reddy is going to become the next Chief Minister of the state and Roja said that she will be also winning as MLA for the second time from Nagari Constituency with a huge majority.

Roja said the Lagadapati surveys will be overturned just like how it happened during Tamilnadu, Karnataka, and Telangana elections.